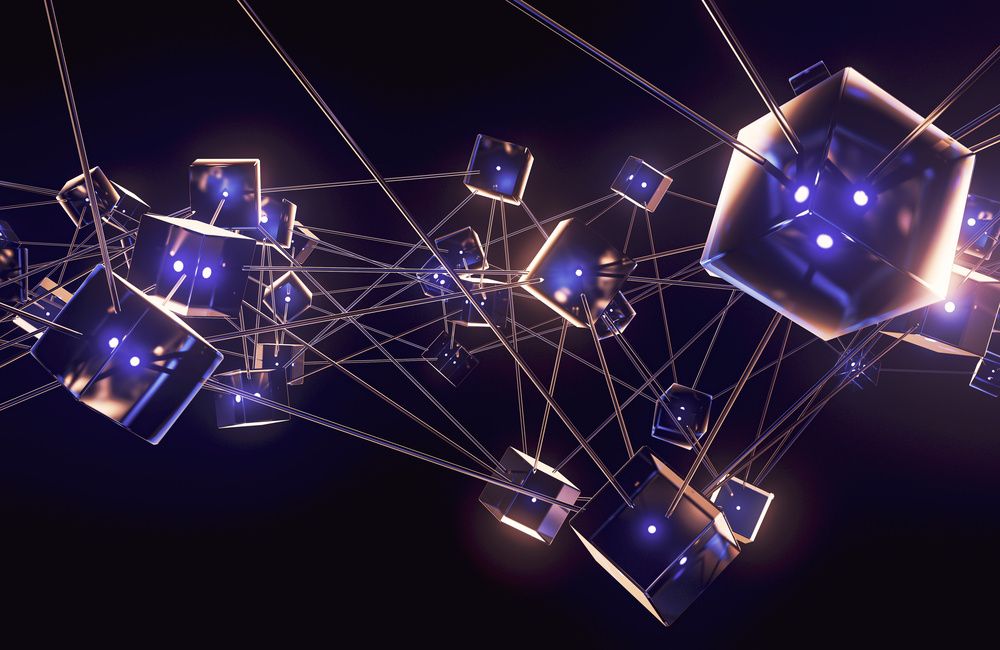 Why the former CEO of FTX does not want to admit to fraud?

There are rumors that Sam Bankman-Fried may continue to dismiss the charges against him.

According to media reports, the head of the multi-billion-dollar scam that FTX has become does not intend to admit guilt. Some conspiracy theories claim that Sam Bankman-Fried (SBF), who has many connections among American politicians, will pull the appropriate "strings" to dismiss the allegations. Apart from that, there are too many reasons not to acquit this disgraced entrepreneur.

Why the former CEO of FTX does not want to admit to fraud?

While Sam Bankman-Fried's closest associates, Caroline Ellison and Gary Wang, have decided to take responsibility for their actions, the SBF may never do the same. According to various reports circulating in the media, the former billionaire will want to seek his acquittal at all costs.

American prosecutors have charged the entrepreneur with 8 charges, for which he may face a total of 115 years in prison. When he appeared in a New York court a few days ago, he pleaded not guilty to any of them. Of course, Sam Bankman-Fried did not speak directly, and the lawyers he hired spoke in his defense. They, in turn, filed a petition for the acquittal of their client.

Some theories are that Bankman-Fried will go a step further by enlisting the support of influential US politicians to whom he has gifted funds from FTX clients. Perhaps his behavior is strategic and he is waiting for a “better settlement”. However, observers of the court battle claim that the former CEO of FTX lives under illusions that he will escape responsibility.

According to many speculations, the unfavorable conditions are the main reason why Sam Bankman-Fried maintains his innocence. Perhaps he intends to negotiate a lower penalty in this way than what would be imposed on him if he took responsibility for all this. After being released from prison on bail, SBF went to live with his parents in Palo Alto, California. Given that a case can drag on for months or even years, house arrest is a more convenient option for him.

Due to the scale of the fraud and the fact that Sam Bankman-Fried's associates agreed to cooperate with the prosecutor, their testimony could incriminate him. According to many observers of this situation, there is little chance that the 30-year-old will successfully carry out his plan and be acquitted.

The fight undertaken by the former CEO of FTX, despite a lot of evidence against him, seems detached from reality. However, he can simply gain time this way. However, some fear that certain influential people may be trying to get him out of trouble.