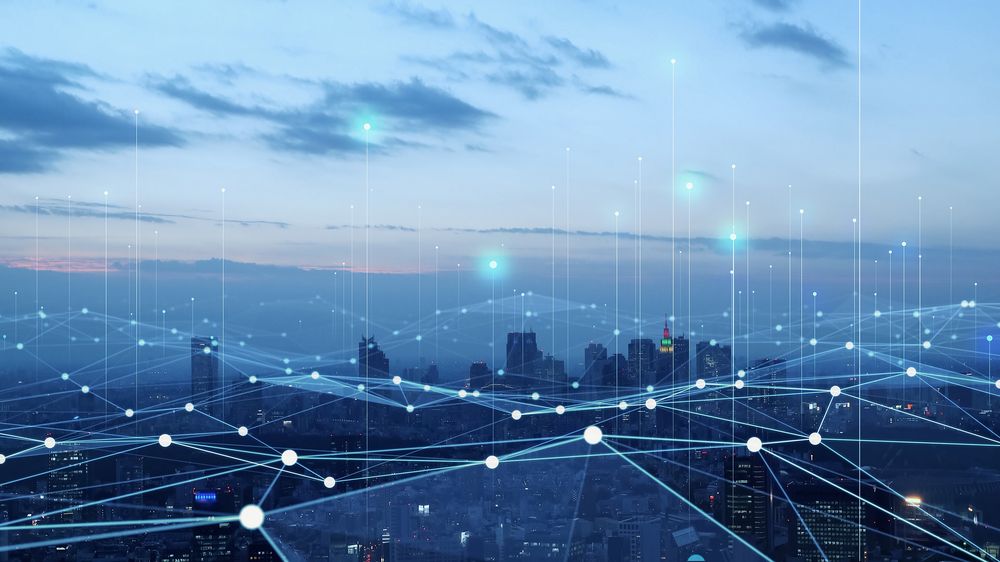 What does the Oracle of Omaha think about the oldest digital currency?

Warren Buffett certainly knows how to invest, not without reason he is considered by many to be the best investor in history. As chairman and CEO of Berkshire Hathaway with a net worth of over $100 billion, it's safe to say he's earned that title. The investment giant, however, is not a fan of bitcoin and other cryptocurrencies. Is he right?

Warren Buffet is skeptical about cryptocurrencies

Buffett is a strong supporter of multiplying wealth by investing in stocks. The billionaire in the past has made it known more than once that he is not a fan of cryptocurrencies, especially Bitcoin, which is currently the most popular digital coin in circulation. According to the investor, this is a speculative investment, and bitcoin itself may collapse at some point, which means that the average person should definitely stay away from it.

Buffett even said that cryptocurrencies have no value because they don't really produce anything. It looks different from the perspective of the stock market. The companies behind the shares provide some type of product or service, so it's easy to see how they make money. Bitcoin's value, however, is harder to pin down because much of it depends on hype and demand, according to the Oracle of Omaha.

If someone was thinking about buying a cryptocurrency, it is worth at least considering the billionaire's advice.

Should investors stay away from Bitcoin?

Just because Warren Buffett is not a fan of Bitcoin or any other kind of cryptocurrency, it doesn't mean that they can be bad investments. It should be taken into account that the investor has a long history of successes, but also failures, so when he gives advice, everyone can be sure that it comes from his years of experience and acquired knowledge.

The primary problem that the American investor has with Bitcoin is its speculative nature. We don't know if it will increase in value over time or will cease to exist in the future.

For Bitcoin to eventually become a viable long-term investment, it must become increasingly accepted as a means of payment, as indicated by every cryptocurrency exchange. At this stage, it's too early to know if that will happen.

Also, Bitcoin and other cryptocurrencies can be very volatile. It is true that in the case of stocks we are not so sure, but the range of their fluctuations is much narrower. Bitcoin itself is only 10 years old, so that's also reason to be careful.

Of course, there is no rule that the typical investor must listen to Warren Buffett. This stock market genius often advises novice investors to buy index funds, which he considers relatively safe and diversified, which give investors a guarantee of capital return over time.