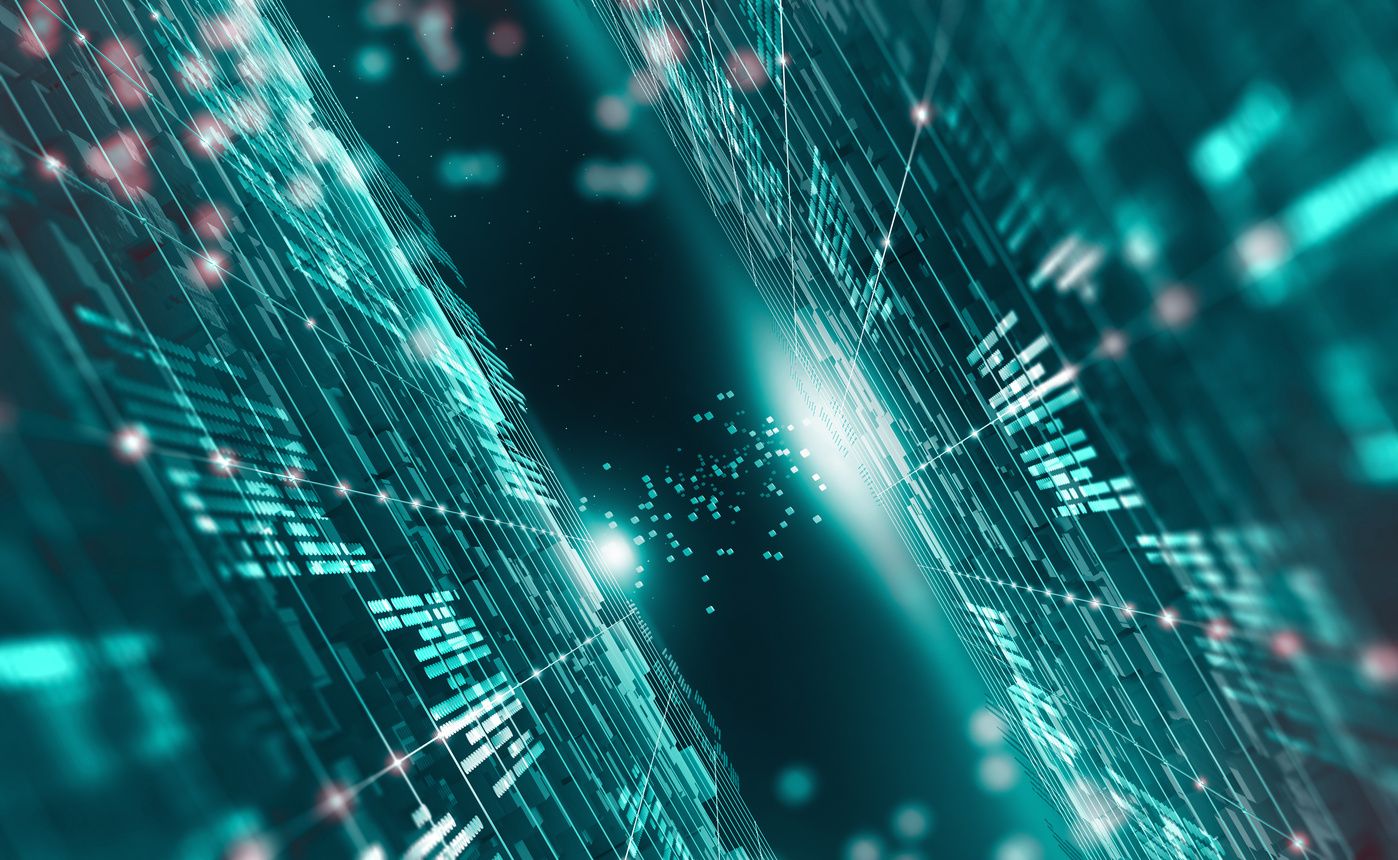 Deposits and withdrawals in ETH and WETH suspended

The well-known cryptocurrency platform Binance has released a statement that it plans to suspend all Ethereum (ETH) and Wrapped Ethereum (WETH) deposits and withdrawals on selected networks in the near future, starting on September 6. This is because Binance wants to be well prepared for The Merge, the latest update on the Ethereum network.

In the latest announcement, the cryptocurrency company has shared a list of tokens and networks that will be frozen during The Merge. They include ETH (Arbitrum), ETH (OP) and WETH (RON). It is also significant that Binance added in its statement that Ethereum (ETH) and Wrapped Ethereum (WETH) deposits made on these networks during the suspension period will not be processed and affected users will not be eligible to receive any "forked token in the event of chain splitting. "

Transactions on the networks listed by Binance are scheduled to be suspended until The Merge is completed. According to the Binance platform, this is to "secure token allocation" in the event of a hard fork.

The stock exchange informs that the steps it has taken are only temporary, and the deposits and withdrawals of Ether (ETH) and Wrapped Ether (WETH) within the said networks will be resumed when they are deemed stable after the completion of The Merge. During the Ethereum update, ETH trading on the Binance platform will still be possible and will not affect the listed suspensions.

The long-awaited event is expected to significantly reduce the energy consumption of the Ethereum network, which can even be reduced by 99.95%, making it more environmentally friendly.

The Binance team in another official statement informed users that it plans to add the BUSD stablecoin auto-conversion feature on September 29 to help users convert their USDC, USDP, and TUSD balances to BUSD at a 1: 1 ratio. Binance said this is "to increase the liquidity and efficiency of capital" and will not have any impact on users withdrawing their funds in USDC, USDP and TUSD.