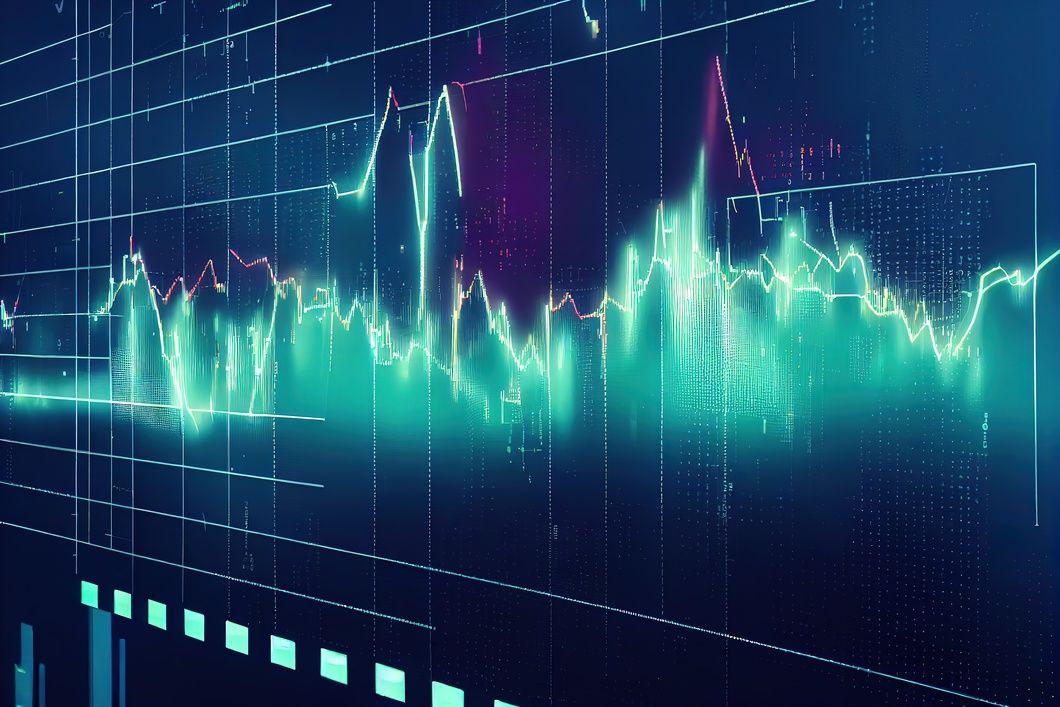 Volunteer project leader and developer Shiba Inu, known as "Shytoshi Kusama", announced on his social media that the World Economic Forum (WEF), a Swiss non-profit foundation known for hosting the annual Davos conference, wants to work with a meme-based cryptocurrency over the global Metaverse policy.

Shiba Inu will sit at the same table with Meta, Sand and Decentraland

Shytoshi Kusama reported that Shiba Inu could work alongside companies such as Facebook and Decentraland, working on a global metaverse policy at the World Economic Forum.

In a Twitter poll on November 22, Kusama reported that the WEF "kindly invited" Shiba Inu to collaborate on the development of metaverse technology. After this information, Kusama then asked his over 860,000 followers what they thought.

"We would be sitting at the table with key players and policy makers in the field of this technology, and we would also help shape global metaverse development policy with other giants such as FB, Sand, Decentraland, etc.," he pointed out.

At the time of writing this article, in the survey, almost 63 percent (nearly 19,000 respondents) supported Skiba Inu's cooperation with WEF in the field of metaverse technology, slightly over 27 percent are against it, while the remaining 10 percent have no opinion on this matter.