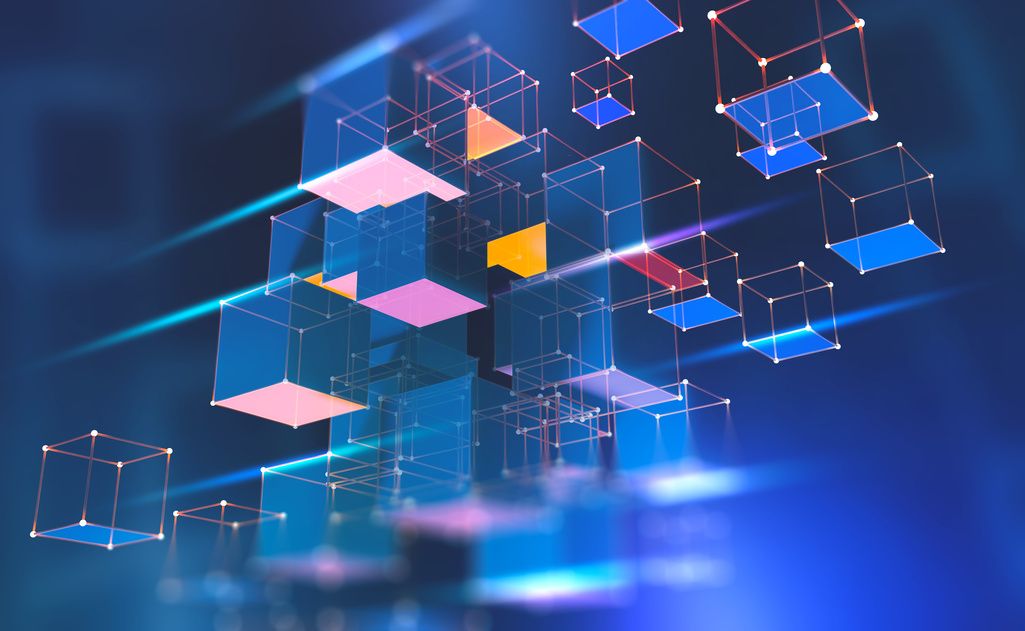 The UK is considering introducing a digital pound

The British government wants to be a pioneer in the field of digital currencies.

From time to time, the UK government sends signals that this country is leaning towards adopting digital assets. This may be supported by the fact that the current Prime Minister - Rishi Sunak - who previously served as the Minister of the Treasury, is a supporter of cryptocurrencies. Moreover, now the secretary from the Treasury Ministry has announced that this institution is considering the introduction of a digital pound.

Will there be a UK CBDC?

– I want us to establish a system that falls under the FSMB (Financial Services and Markets Act, currently being discussed in Parliament), regarding the wholesale use of stablecoins for payment purposes – said the politician.

It is true that central banks around the world are interested in the issue of their own CBDC, i.e. the digital equivalent of their national currency. Some countries are conducting research focused on CBDC, and some have even started testing this type of asset.

The leader in the global race in this field is China. The world's most populous country is already testing the digital yuan in major cities including Beijing, Shanghai and Shenzhen. Activities in this field are also being carried out on our continent.

It is worth recalling that in July 2021 the European Central Bank announced the start of work on the implementation of the digital euro. At that time, a 24-month research phase was launched, after which the institution is to start implementing the digital euro. This phase is expected to take approximately 3 years.

Griffith also conveyed in his speech to the committee:

– It is right to look for potentially disruptive technologies, especially when we have such a strong fintech sector.

The topic of cryptocurrency adoption often comes up in relation to this innovative country, which is Great Britain.

In October, we informed you that more than half of large local banking institutions provide custody services in the field of transactions taking place on the blockchain.

The country aspires to become a global financial center in the field of cryptocurrencies. In their favor may be the fact that the current Prime Minister of Great Britain - Rishi Sunak - has repeatedly supported digital assets and is one of their supporters.