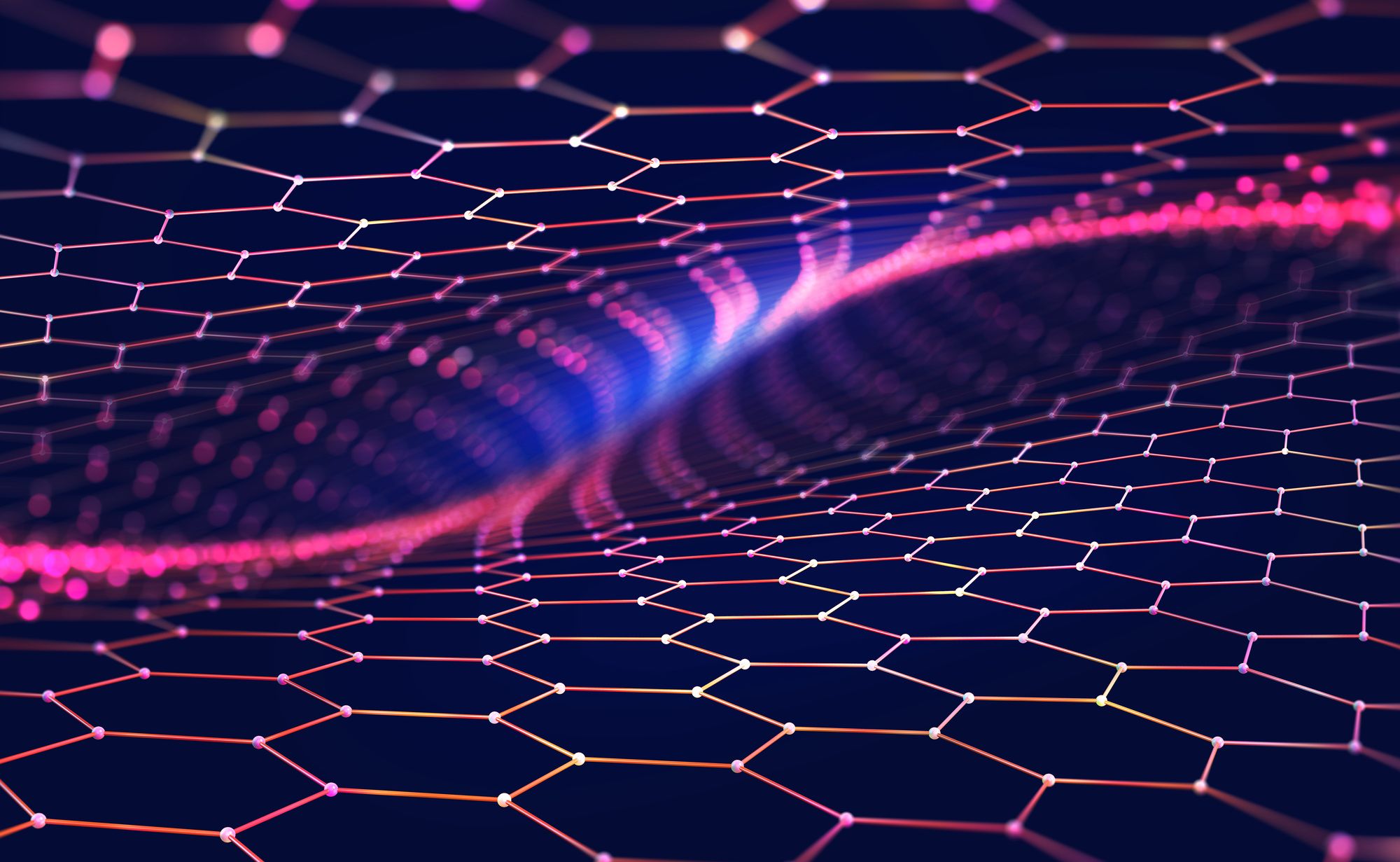 The Turkish government has launched an investigation into Sam Bankman-Fried

The financial supervision office from Turkey has started an investigation into the collapsed cryptocurrency exchange FTX.

The Turkish government has launched an investigation into former billionaire Sam Bankman-Fried. Local media reports show that Turkish authorities seized also assets belonging to this man, as well as FTX affiliates that operated in Turkey. The Turkish finance minister, commenting on the situation, emphasized that the virtual currency market should be approached with the greatest possible caution.

Financial regulators from Turkey became interested in the case of the bankrupt cryptocurrency derivatives exchange FTX due to the fact that the company also operated its Turkish version of the platform. Thus, its former CEO Sam Bankman-Fried was charged with an "alleged" fraud.

The Turkish Minister of Finance - Nureddin Nebati, commenting on the recent events related to FTX, mentioned the numerous risks that digitalisation has brought with it. He added that the cryptocurrency market should be approached with the greatest possible caution. As a result of local fiat currency inflation, many Turks have decided to invest in virtual assets over the past few years to preserve the value of their savings. The crashes of cryptocurrency platforms and the ongoing bear market hurt many investors in the end.

Outside of Turkey, the collapse of the FTX platform previously run by Sam Bankman-Fried has been under investigation in many other jurisdictions. For example, it should be noted here that FTX has come under the scrutiny of the United States government, Bahamas regulators and Japanese authorities.

The negative impact of FTX on the cryptocurrency market

The FTX bankruptcy has left its mark on the entire digital currency industry. As a result of information about the financial problems of another large cryptocurrency platform, Bitcoin and leading altcoins have started to lose value recently. The BTC exchange rate has dropped to price levels not seen until 2020.

According to some experts in the cryptocurrency sector, the recent market downturn may be significantly extended as a result of the recent market events. Many analysts now argue that cryptocurrencies will not recover too quickly from the series of negative events that occurred in 2022. According to forecasts issued some time ago by Pantera Capital, Bitcoin may not start its next rally until the stage of 2024. Similar predictions were presented by the Coinbase platform, emphasizing that the cryptocurrency winter is likely to last at least until the end of 2023.