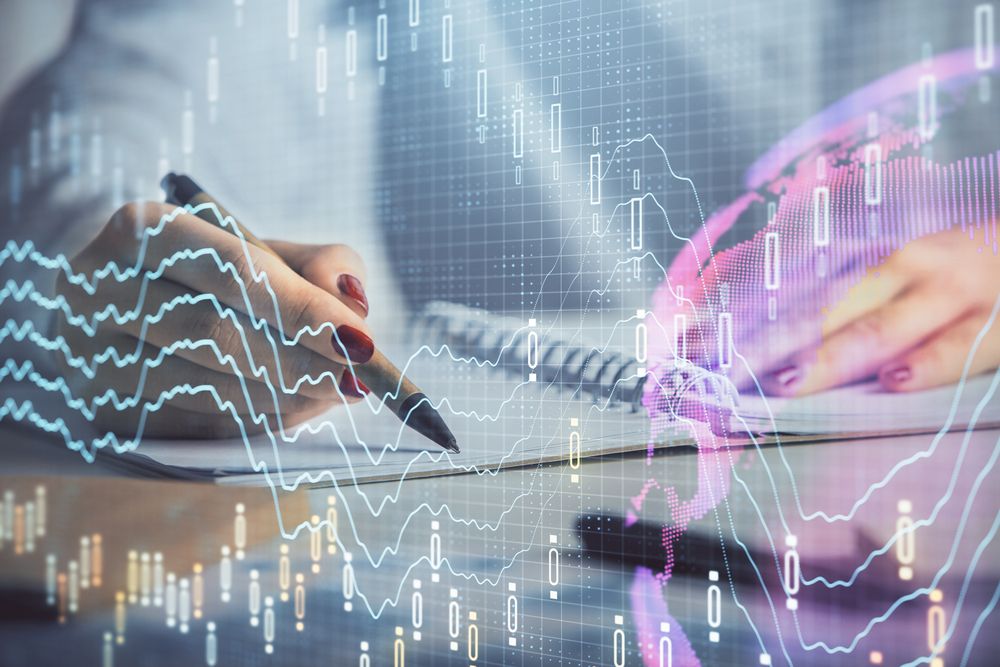 The US Securities and Exchange Commission has recognized the native cryptocurrency of the FTX platform as an unregistered security.

The US Securities and Exchange Commission (SEC) recently stated that a token belonging to the failed cryptocurrency derivatives exchange FTX is actually a security that should be registered. The body filed its claims in a complaint sent late Wednesday evening to the United States District Court for the Southern District of New York.

The SEC claims that the FTX exchange token is a security

According to the US Securities and Exchange Commission, the native token of the collapsed cryptocurrency derivatives exchange - FTT is classified as a security. The body made its claim in a complaint against former Alameda Research CEO Caroline Ellison and FTX co-founder Gary Wang. This document was sent to the United States District Court on Wednesday (December 21).

According to the opinion issued by the SEC, the FTX management team has been selling tokens belonging to this platform as investment contracts from the very beginning. The SEC suggested that the profits from the sale of the FTT were then used to finance the exchange's business operations and its further development.

In its claim, the US financial market regulator referred to the so-called white paper of the token issued by FTX and information posted on the official website of this platform, which described FTT as a virtual currency powering its ecosystem.

According to the SEC, the white paper mentions the potential of making a profit from investing in FTT, and based on the information released by this exchange, investors expected to participate in the appreciation of this token.

The American agency assumed that the promises of returns were an incentive for potential investors to purchase tokens from FTX. Moreover, for clients who held FTT for a longer period, the FTX team has prepared a special offer of lower fees incurred when trading on this exchange. This procedure was aimed at increasing the demand for FTT tokens.

The SEC accused Caroline Ellison and former FTX director Sam Bankman-Fried of manipulating the FTT cryptocurrency rate. While former Alameda CEO and FTX co-founder Gary Wang pleaded guilty to the charges, SBF was recently released from custody after posting bail of $250 million. The man will await the court's verdict while living with his parents in California.