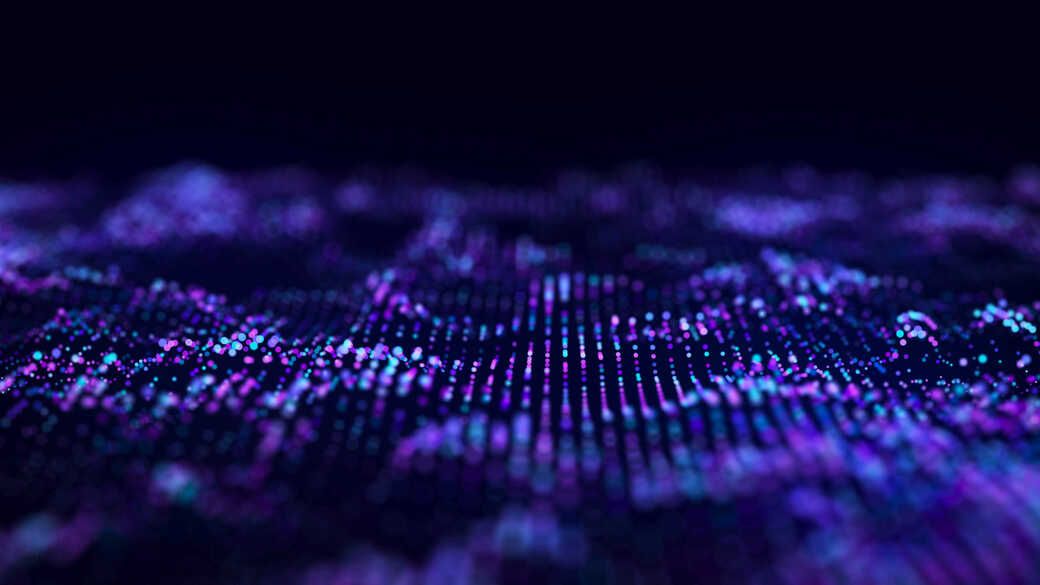 The Ripple price is approaching $0.40. What next for this cryptocurrency before the SEC verdict?

We present a technical analysis of the XRP price.

The price of Ripple (XRP) has been under considerable pressure since its founders' legal battle with the US Securities and Exchange Commission (SEC) began two years ago. The lawsuit and litigation have been closely watched by the cryptocurrency community as the final ruling could impact the entire digital asset market. So what awaits the XRP rate?

The price of Ripple is already above the $0.38 level

The judgment in the Ripple case is expected in early 2023. The uncertainty of the outcome may have tempted short-term traders this week to take profits, pushing the XRP price close to $0.38 as of December 7, 2022.

Moreover, Ripple claims that the regulator was unable to prove the existence of an investment agreement. Ripple CEO Brad Garlinghouse congratulated his team for the fight they had with the SEC and said he was happy "to be on the right side of justice."

Analyzing the situation of the XRP price, we see that buyers are trying to push the price back above the 20-day exponential moving average (EMA), marked in blue on the chart, but they encounter resistance from the bears.

Furthermore, the 20-day EMA has flattened out and the Relative Strength Index (RSI) is just below the midpoint, indicating a balance between supply and demand.

On the other hand, buyers will try to drive the price above the 20-day EMA and challenge the resistance at the 50-day moving average (MA), marked in green on the chart. Its breakout could signal the beginning of a new upward move. The pair could then attempt to rally to the circular $1 psychological barrier.

However, the bulls have failed to push the Ripple price back above the 20-day EMA in recent days. This suggests that the bears are aggressively defending this level. While this indicator is flattening, the RSI is still slightly in negative territory, indicating a slight selling side advantage.

However, if price reverses from its current level and breaks above the 20-day EMA, this would suggest demand at lower levels. Bullish momentum would also strengthen. Then the bears could reassemble a strong defense around the 50-day MA.