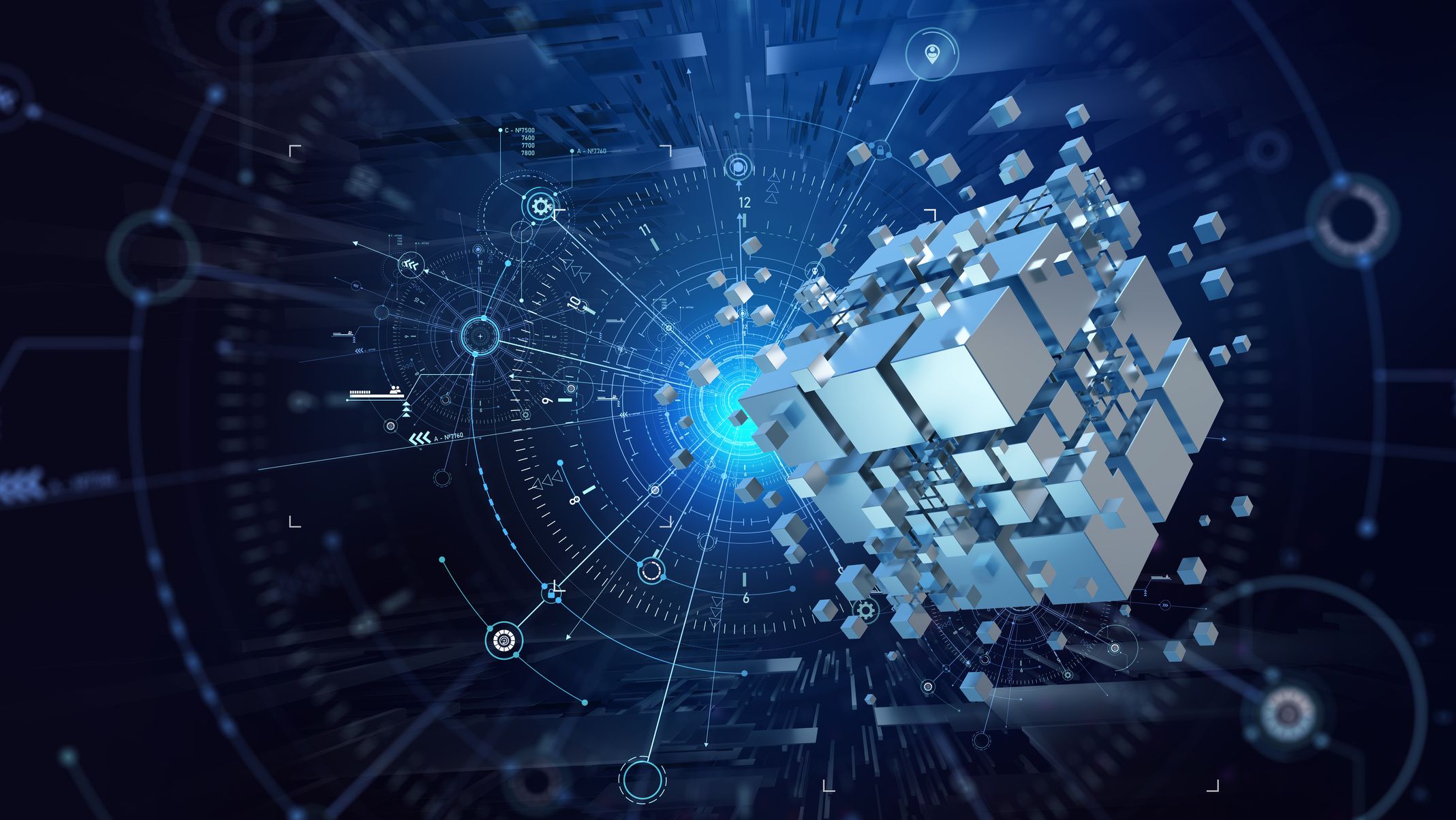 The American Central Bank will help the oldest cryptocurrency go to the moon!

Aggressive tightening of monetary policy by the American Central Bank aims to raise interest rates to reduce the highest inflation in the US in more than 40 years. This action contributed to the surge in the value of the American currency, the appreciation of which in turn resulted in significant drops in the stock and cryptocurrency markets.

The dollar appreciation observed over the past few months has made the performance of the American currency against the currencies of developing countries at the highest level in history. As for the DXY index, which illustrates the condition of the dollar as determined by trade in relation to world currencies, its rate is at its highest level since May 2002.

CEO of cryptocurrency wealth management platform Abra Bill Barhydt recently stated that he sees this dollar strength. However, he believes that the high levels of the US currency will soon reach a peak, as the Fed will not be able to keep interest rates as high as it is now for too long. Barhydt also stated that the interest rate cuts will drive the dollar down and cryptocurrency prices rise.

The reality is that the dollar is really strong right now. But this is soon - in my opinion - will reverse in a massive way. The Fed can't keep what it's doing, right? Personally, I think everyone has accepted the fact that we have to go back to dramatically lower interest rates. It follows that there will be a dollar decline, which means that asset prices are likely to rise sharply again, and the effect of this cryptocurrency will have sky-high benefits compared to traditional risk-based assets, Bill Barhydt pointed out.

He also believes that the revolution that has been triggered on the cryptocurrency market will mean that in 20 years, the largest bank in the world will be a "cryptocurrency bank".

- Look, I think we are in this mode where it will be extremely difficult to generate real profits in the next few years. But let's put that aside for a moment. In all honesty, I believe that we will all witness the bifurcation. Everyone calls it… cryptocurrency space, but I think it's actually more than that, 'he added.