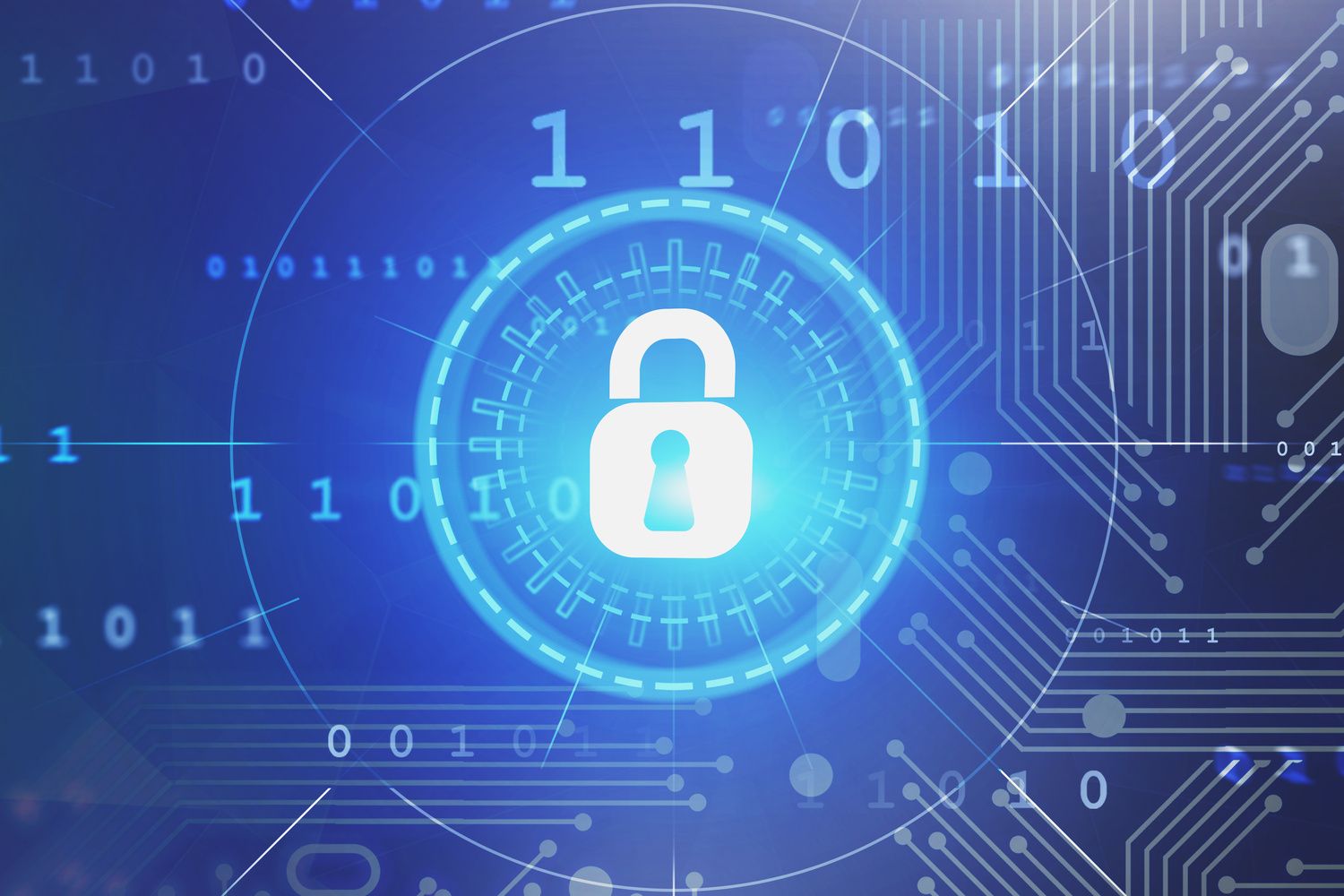 More and more prosecutions against those associated with a failed financial pyramid!

Ruja Ignatova, co-founder of OneCoin, has still not been captured by international law enforcement agencies. While her brother has long been jailed, three associates involved in this cryptocurrency financial pyramid have recently been brought to trial in the Federal Republic of Germany. They were accused of committing a number of frauds, including money laundering and numerous banking crimes.

One of the biggest scams ever

The OneCoin global financial pyramid, which was established in 2014, has operated for years under the guise of an honest cryptocurrency project. Following its collapse, law enforcement, most notably the United States Federal Bureau of Investigation (FBI), said its clients had been repeatedly misled by presenting them with false business concepts. Investigators also found that all funds were sourced from new users joining this criminal scheme. Thus, the payouts and earnings of some members depended on the contributions of other people who were drawn by the vision of passive earning.

OneCoin founders committed a huge fraud and defrauded over 3 million investors from around the world for the amount of about $ 4 billion! The growing value of the worthless cryptocurrency belonging to this project, presented by them, was completically false, and the mining process itself was only simulated in the assessment of the FBI.

A Bulgarian-German businesswoman hailed as "Cryptoqueen" continues to hide from law enforcement authorities for several years. The arrest warrant for her was issued in 2017. Ignatova was last seen traveling by plane from Bulgaria to Greece. Since then, no one has met her anymore and it is not known where she is at the moment.

In mid-2022, Ignatova was placed on the infamous FBI's Most Wanted List. For any information that would lead to the capture of this woman, the US law enforcement agency is currently offering a $ 100,000 reward.

Although the location of the co-founder of OneCoin is still unknown, the judiciary has reached out to her partners who participated in this spectacular fraud. On October 18 of that year, a German court opened criminal proceedings related to this Ponzi scheme.

Three of Ruja Ignatova's associates were charged with money laundering, numerous frauds and, additionally, banking crimes. This group included an attorney who allegedly facilitated the transfer of $ 19.7 million from OneCoin scams to the Cayman Islands. These funds were later to be allocated to the purchase of two luxury apartments in London. The other two people brought to trial are a married couple who for a year managed part of the funds belonging to OneCoin clients in the amount of EUR 320 million.