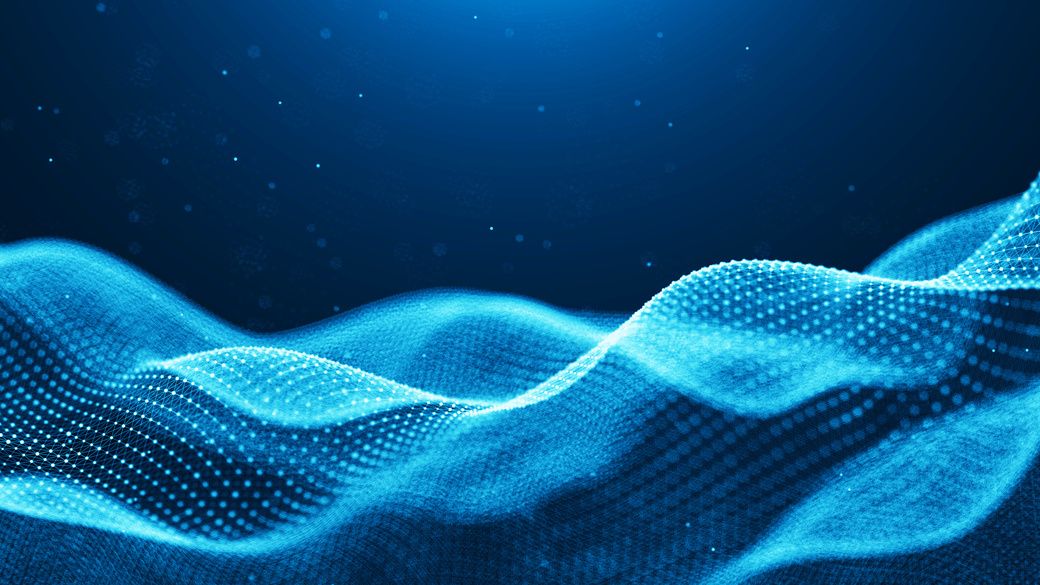 The NFT Bonkz Collection generated a turnover of over $900,000 as of Tuesday

The NFT collection on the project released on the Solana blockchain under the name Bonk (BONK) has generated a turnover of over $900,000 since Tuesday (January 10). Although it refers to the newly created memcoin, its creators initially claimed that they did not participate in the release of the set of Bonkz non-fungible tokens. According to data from Magic Eden, more than 6,000 individual wallets hold these collectibles.

The NFT Bonkz collection generated a turnover of over $900,000

The prices of non-fungible tokens from the Bonkz collection have increased 10-fold since they were first minted on Tuesday. According to data from the Magic Eden platform, they have generated a turnover of more than $900,000 since the sale of all 15,000 collectibles.

Although the collection of the mentioned NFTs refers to the virtual currency recently released on the Solana network under the name Bonk, the team that created it, through its spokesperson, said that they are not behind the generated non-fungible tokens. However, he later stated that they are "actively cooperating with all parties".

To date, NFTs from the Bonkz collection are stored in over 6,000 individual wallets. Some speculate that these tokens could create buzz and attract more investors to the relatively new memcoin.

The creators of Bonkz emphasized in an interview with the media that this collection is based solely on art with no direct plans for usability. The price of the initial issue of tokens in this series was USD 25 in the virtual currency BONK. Secondary trading is to be concluded using a cryptocurrency belonging to Solana (SOL).

Moreover, all BONK tokens used to mint Bonkz have been burned. This means that they have been permanently withdrawn from supply. On Tuesday, more than $250,000 was removed from BONK.

Strong drop on the Bonk chart

After a strong increase related, inter alia, to speculators' fascination with the newly created virtual currency, there was an equally large decrease. According to data from the CoinMarketCap platform, the price of BONK increased to $ 0.000004922, after which it fell by over 68%.