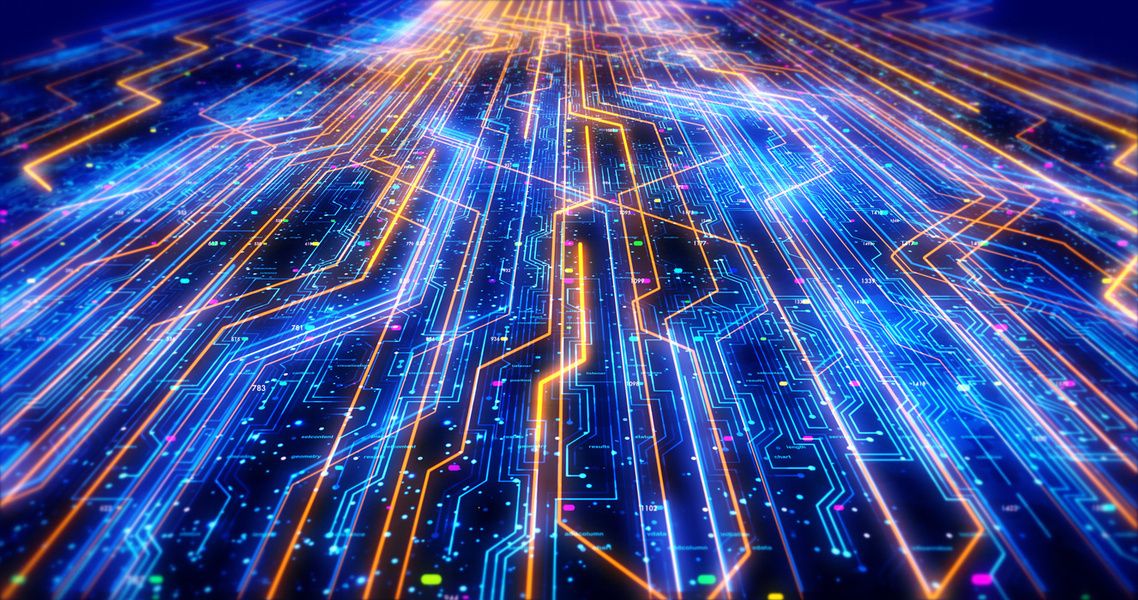 The Merge on the Ethereum network is behind us. The price of ETH is going down

The Ethereum price rally prior to The Merge update took place in a hostile economic environment and did not significantly affect the ETH price.

Developers confirmed the success of the transformation of the Ethereum network. Despite the successful update, the price of the native token is still hovering around $ 1,600. The long-term risk aversion of investors weighs down on the valuations of all cryptocurrencies. The transformation of the ETH network is the most important event for Ether until its inception and the first of the announced 4 milestones in the development of this blockchain.

In the next step, developers will focus on the network fees model, which will ultimately be significantly reduced. In the meantime, however, the team will have to apply a series of profit support mechanisms for validators, for which the payout is currently based on percentages from network fees known as gas fees.

Ether miners have been replaced by validators tasked with validating transactions on the Ethereum network. Validators previously had to deposit a minimum of 32 ETH in the blockchain. The solution implemented by ETH developers is based on the fact that the more an investor has stacked ETH, the greater the chance that his pool will approve the transaction and receive an award. Currently, the largest investors own up to thousands of such nodes. An important factor is also the activity of the network itself, because the more transactions are approved in it, the greater their number is unblocked for validators.

The Ethereum price rally resulting from The Merge took place in a hostile economic environment and did not lead to a significant increase in ETH's price quotation. Additionally, the price increase was halted several times, mainly by inflation and Fed (Jackson Hole) readings. It is worth adding, however, that ETH recorded an increase in value by almost 100% from the June lows. It can be expected that in the event of a bearish trend returning to the market, we can observe the profit taking of some investors.

The record-breaking transfer of Ethers to centralized exchanges scared some investors. Usually, the influx of cryptocurrencies on the exchanges means a growing willingness of investors to liquidate their reserves. The current number of ETH stored on centralized exchanges has reached 25.34 million, which is a two-month peak, and the inflow of tokens worth USD 1.2 billion is the largest in almost half a year. Some cryptocurrency market analysts indicate that the inflow of such a significant amount of ETH is related to the hard fork, and the coins were most likely transferred to the exchanges to collect the potential ETHPOW token, which was addressed to some investors in connection with the update of The Merge.

The price bounced twice against the key resistance with the SMA200 around $ 1,600. Supply pressure can put the bulls up against the wall. The flat trend, which has been going on for some time, probably heralds a stronger upcoming price move. In the event of a drop in the price of the second oldest cryptocurrency, the basic reference point is set by the last price lows at the level of USD 1,480. On the other hand, an ETH entry above USD 1,650 could provide a strong buy signal based on a series of three higher and higher price reductions.