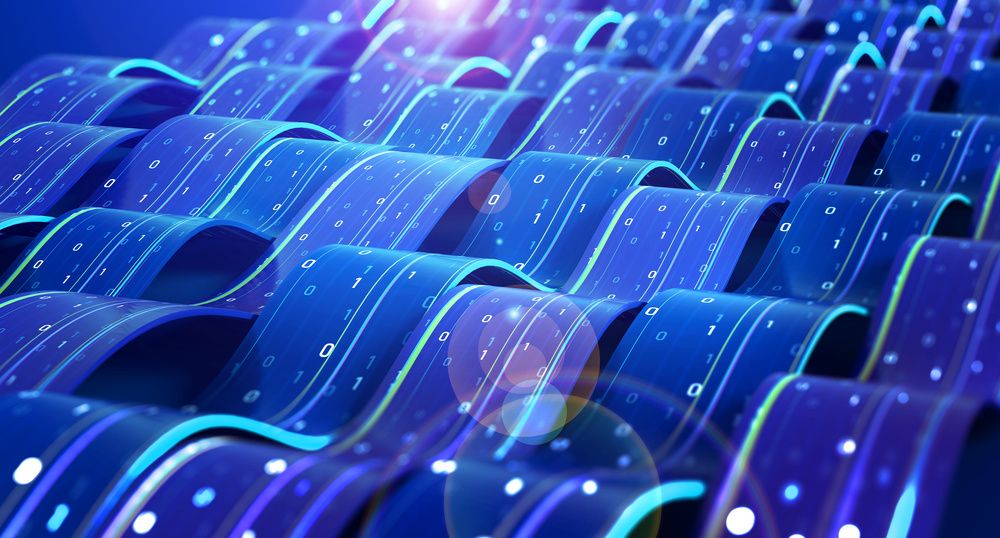 The former Russian president expects a global transition to cryptocurrencies

Dmitry Medvedev believes that the US dollar and the Euro will collapse.

The Russian politician and former president expects the advent of global adoption of cryptocurrencies after fiat currencies lose their purchasing power. In his opinion, the collapse of the International Monetary Fund (IMF) and the World Bank may even occur in 2023. He believes that such events may negatively affect the US dollar and the Euro, and therefore lead to increased use of digital currencies.

In the opinion of Dmitry Medvedev, the adoption of virtual currencies as another form of money is only a matter of time and it will certainly happen in the future. Sharing his predictions for the coming year, the politician speculated that the international monetary agreement that standardized exchange rates might collapse. This, in his opinion, will lead to the collapse of financial institutions such as the IMF and the World Bank.

Going further, the former Russian president stated that the US Dollar and Euro could lose their dominance as global reserve currencies. At this point, he sees a chance to prove himself in the introduction of "digital fiat currencies" into the financial system.

The adoption of virtual currencies is growing

Despite the slump on the market, more and more people are interested in digital currencies. According to data recently shared by Yahoo Finance, interest in Bitcoin was exceptionally high during 2022. The BTC-USD pair was ranked 8th as one of the 10 most popular stock symbols.

As for Russia, this country sees virtual currencies as a convenient means for international transfers of funds. The country's central bank is seriously considering using cryptocurrencies for cross-border payments. This institution intends to test such transactions in cooperation with private companies. Undoubtedly, this move is related to the Western sanctions that were imposed on the Russian Federation after the military intervention in Ukraine.