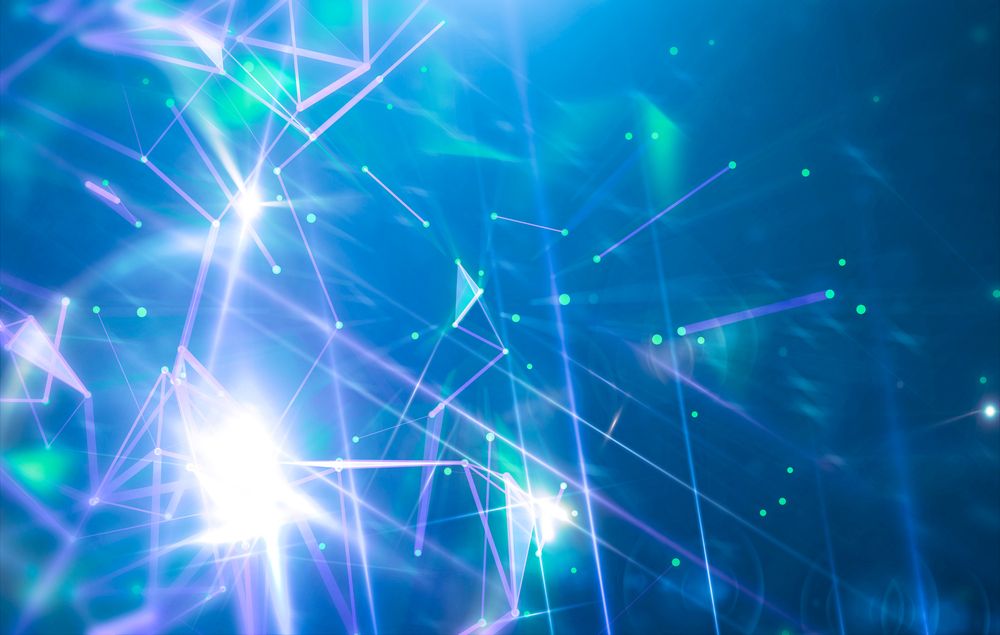 The Dogecoin Foundation is launching a new fund for core developers

This initiative aims to support the development of the most popular "meme coin".

The Dogecoin Foundation is launching a new fund for developers

The non-profit organization behind the largest of the meme coins in terms of market capitalization decided to encourage the main developers of Dogecoin to continue working on the development of this popular cryptocurrency project. Due to this, this entity has launched a special fund to reward their work put into Dogecoin Core.

5 million DOGE coins with a total value of approximately $360,000 were allocated to the initiative. According to official information, these funds are to be paid to people working on the development of this virtual currency. Moreover, contributions to Dogecoin Core are to be rewarded no matter how big or small they are.

The fund will be stored in a multisignature wallet, which will require the majority of its managing members to sign the transaction with the keys. Among them are: Marshall Hayner, Ross Nicoll, Patrick Lodder and Michi Lumin. These custodians will have no rights to the funds other than giving them to meritorious developers.

The idea is that each newly released Dogecoin Core will result in the distribution of 500,000 DOGE coins to the people who contributed. In order to demonstrate transparency, the public address belonging to this fund has been published so that everyone can see where the funds are being transferred. The core development team is also expected to publish blog posts for all the expenses that go with this initiative.

After Ethereum changed its consensus mechanism to Proof of Stake (PoS), Dogecoin moved up among the largest cryptocurrencies using the Proof of Work (PoW) consensus mechanism. Recently there have been rumors that this network is switching to PoS. Developers associated with this project, however, explained that they only intend to issue such a proposal, and it is by no means already decided.

Currently, the DOGE cryptocurrency is ranked 8th in the CoinMarketCap.com ranking. Its current price is approximately $0.07172. From the ATH of USD 0.7376 recorded in May 2021, it became cheaper by over 90%.