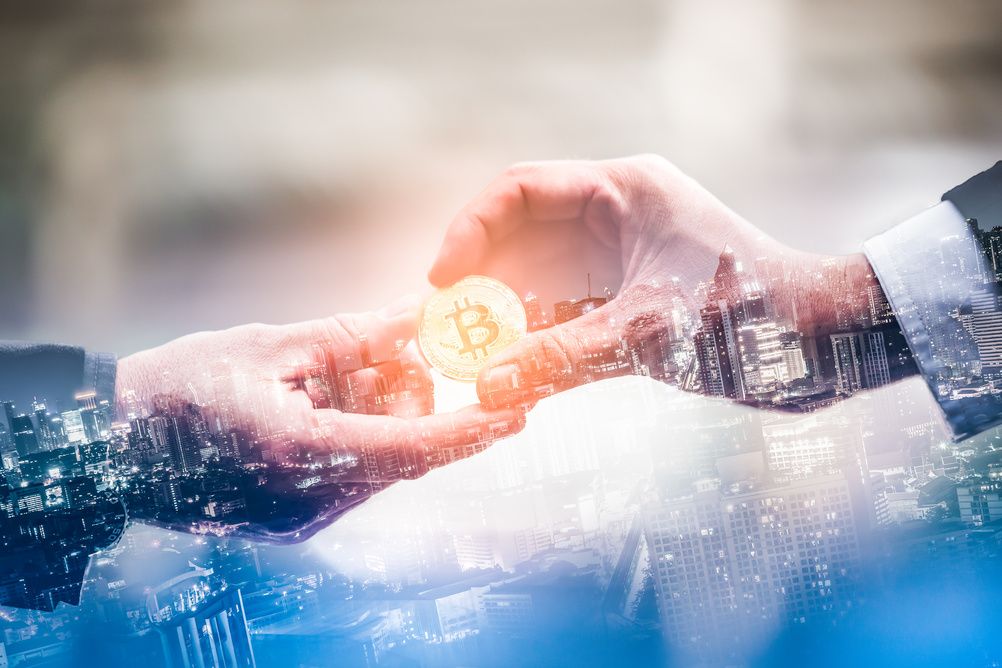 The current bear market is for cryptocurrencies what the dot-com bubble was for the Internet, warns Scott Minerd

The digital currency sector is facing a prolonged market slowdown.

Scott Minerd, Chief Information Officer (CIO) at Guggenheim Partners, believes that the cryptocurrency winter that has been going on for over a year will clear the market of the worst-managed projects, which will ultimately lead to another strong fall in the prices of popular digital assets. Nevertheless, he is convinced that the cryptocurrency sector will survive the spectacular collapse of the FTX exchange and will be even stronger after all.

Cryptocurrencies will return to the path of growth

– Yes – he replied without hesitation, however, additionally noting that there will be a large purge and not all projects in the digital asset industry will return to the path of growth.

“As with the dot-com bubble, we will have survivors. The digitization of the currency is only in its infancy, and as it unfolds now, it will require a regulatory framework to legalize it. I think we will eventually move forward and I am convinced that this will transfer to the general economy - Minerd pointed out, adding that the cryptocurrency market has not yet reached the bottom of the current bear market and it is highly likely that it will fall before it returns to the path of growth.

Let us also recall that Minerd was bullish on the price of Bitcoin already at the beginning of 2021, when the manager predicted that the fair value of the cryptocurrency would increase to around $600,000. However, over time, the Guggenheim board member became less optimistic in this regard. In May this year, he predicted that the BTC price could fall to as little as $8,000, thus advising investors to short sell the cryptocurrency.