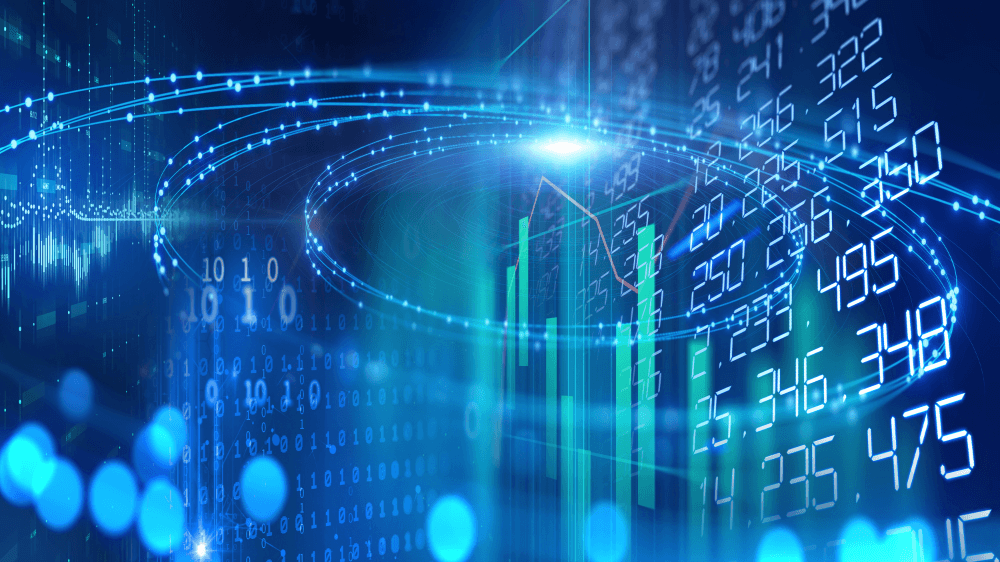 A member of Finiko's team is currently in custody in the United Arab Emirates.

The co-founder of one of the largest Russian cryptocurrency financial pyramids, Zygmunt Zygmuntowicz, was detained by police officers from the United Arab Emirates. This information has already been confirmed by the Russian Prosecutor General's Office, which was informed about the arrest by the local Interpol office.

The co-founder of the Russian cryptocurrency pyramid has been arrested

One of the founders of the Finiko project was arrested in the United Arab Emirates. This information appeared in the Russian media. They were confirmed by employees of the General Prosecutor's Office in Russia, which was informed about the arrest of the wanted man by the local Interpol office.

Zygmunt Zygmuntowicz was arrested in September this year. The Russian authorities applied to the UAE for his extradition. Documents related to extradition to Russia are currently being examined by the competent Abu Dhabi prosecutors.

The 24-year-old Russian made his way to an international wanted list when Russian law enforcement launched a criminal investigation into a fraudulent cryptocurrency-based investment program. The list also includes two other associates of Kirill Doronin, CEO of Finiko. It is specifically about Marat Sabirov and Edward Sabirov.

The president of this cryptocurrency financial pyramid has been in prison since July 2021. His three accomplices fled Russia when the scam came to light, and Finiko went bankrupt. The whereabouts of the other two men are still unknown. The circumstances surrounding the arrest of Zygmuntowicz were also not disclosed to the public.