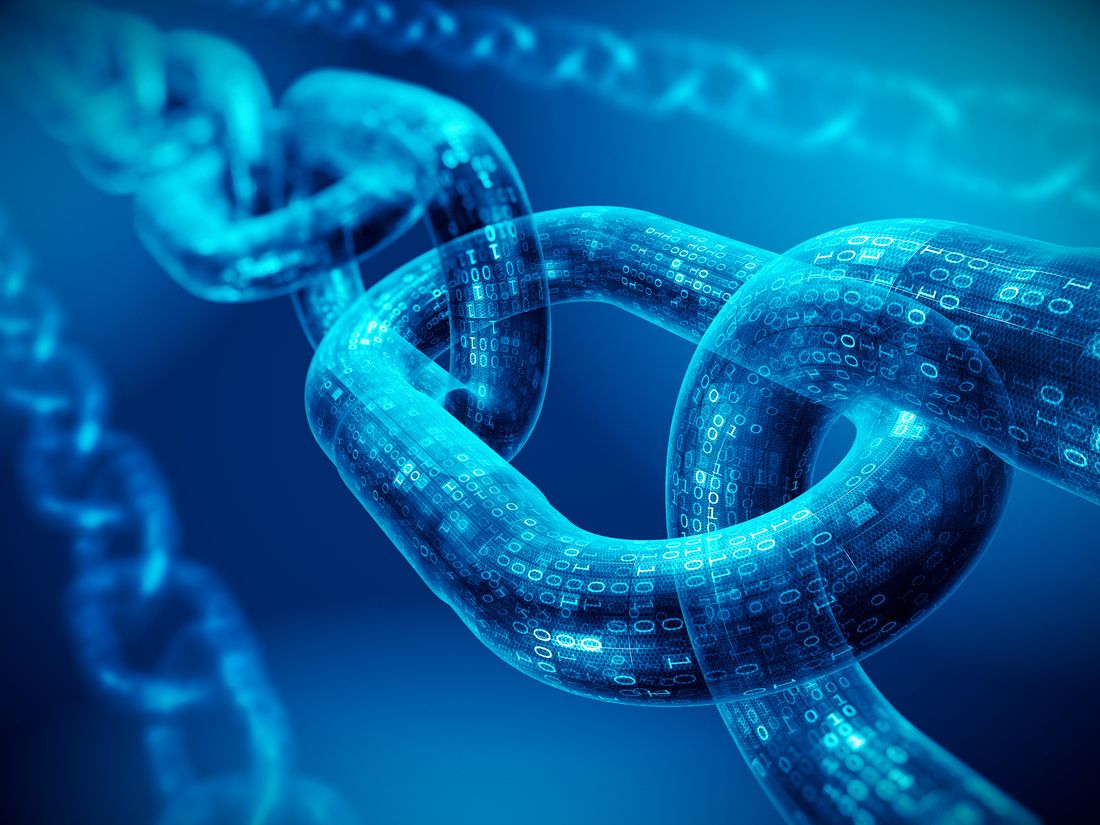 A popular supporter of the largest cryptocurrency claims that BTC's energy consumption is not an exponential problem.

Lyn Alden reminded herself on Twitter to share her views on the future of the leading virtual currency. In her opinion, the Bitcoin network will become more efficient when its adoption increases significantly. Next, she emphasized that people are wrong when they think that BTC's energy consumption is an exponential problem. The founder of Lyn Alden Investment Strategy noticed that the revenues from mining this virtual currency are growing slower than its market capitalization and transfer volume. She further stated that this is related to the “expiration” of block subsidies and the move towards transaction fees.

The founder of Lyn Alden Investment Strategy decided to present her views on aspects related to the largest cryptocurrency. In a Twitter post, she noted that “BTC mining revenue is growing slower than market capitalization and transfer volume as block rewards expire and inevitably move towards transaction fees.”

Lyn Alden then went on to assume that people are wrong to portray Bitcoin's energy consumption as an exponential problem. The enthusiast of the oldest cryptocurrency also pointed out that the camp of BTC observers is divided into two parts - those who believe that it consumes or will consume too much energy and those claiming that Bitcoin will ultimately not consume enough energy for its network to was safe when the reward for a mined block decreases significantly.

The Bitcoin supporter also touched on one of the biggest updates on the BTC network known as SegWit. Since this soft fork was introduced, whenever transaction fees in the oldest cryptocurrency network increase, it causes a new leap in adoption of this solution.

In the opinion of Lyn Alden, the pressure associated with the jump in transaction fees may also encourage greater adoption of the Lightning Network or further development of similar types of tools.

Summarizing her statement, the cryptocurrency enthusiast said that in the long run it is the combination of adoption and efficiency improvement that counts. She explained that if “BTC adoption decreases, the amount of energy used will also slow down and eventually decrease. If Bitcoin's popularity continues, it will consume a solid amount of energy, but in an increasingly efficient way."