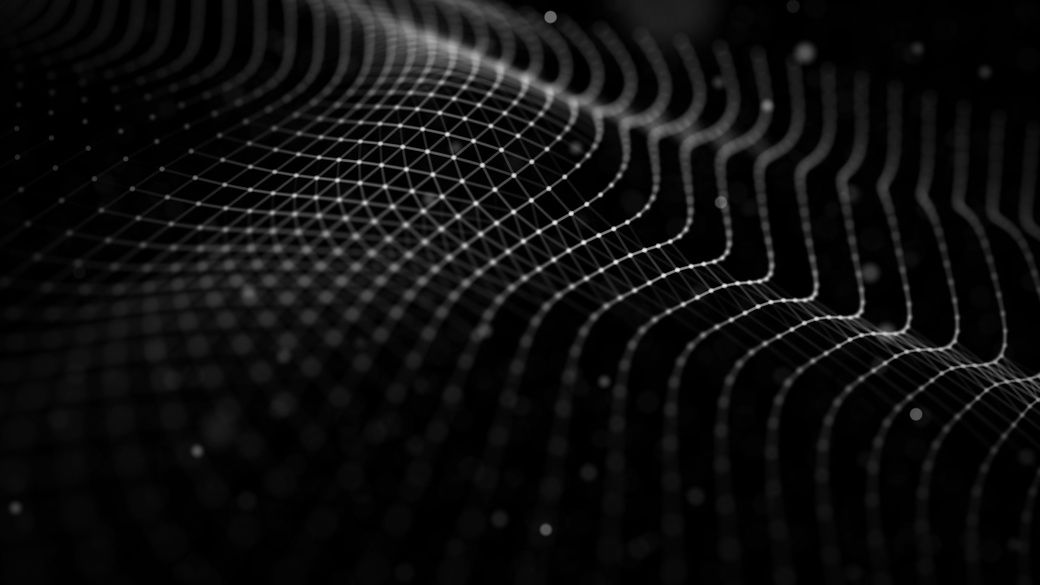 The Bank of England is looking for entities that would develop a digital wallet project in which the central bank's digital currency (CBCD) can be stored.

The Bank of England is working on a CBDC

On December 9, the Bank of England published information that government organizations can apply for jobs on CBDC digital wallet projects.

The note provided contains guidelines on what this type of wallet should be characterized by. According to the published information, the wallet would offer quite basic functions, such as the registration process, data update model and displaying balances and transactions.

Moreover, the wallet design must include in its specification the option to be powered with CBDC, as well as send peer-to-peer payment requests via account ID or QR code. In addition, as we read in the announcement, it is to be used to conduct online settlements with various companies.

The key goals in the development of the digital wallet project are the implementation of a mobile application for iOS and Android, launching a website for the wallet and a test website imitating a trading website. Added to this is the development of a back-end infrastructure that would host the wallet website and app, and would also be responsible for storing user data and transaction history.

So far, the bank has said that "no action has been taken" on the sample CBDC wallet and that the institution "is not able to develop a user wallet by itself."

It also added that the goal behind the digital wallet project is to "explore the end-to-end user journey". This is because the Bank of England is aiming to "tighten up the functional requirements for both the bank and the private sector" and to make the CBDC product "more tangible to internal and external stakeholders".

When can we expect England's CBDC?

The bank set a budget of USD 244,500, or GBP 200,000, to carry out a five-month project to verify submitted concepts. At the moment, no application for participation in the project has been received.

On December 9, the Chancellor of the British Exchequer, Jeremy Hunt, unveiled a series of reforms to the country's financial services sector, which included a consultation on a proposal to create a CBDC. The Bank of England announced some time ago that work on the introduction of CBDC will last at least until 2030.