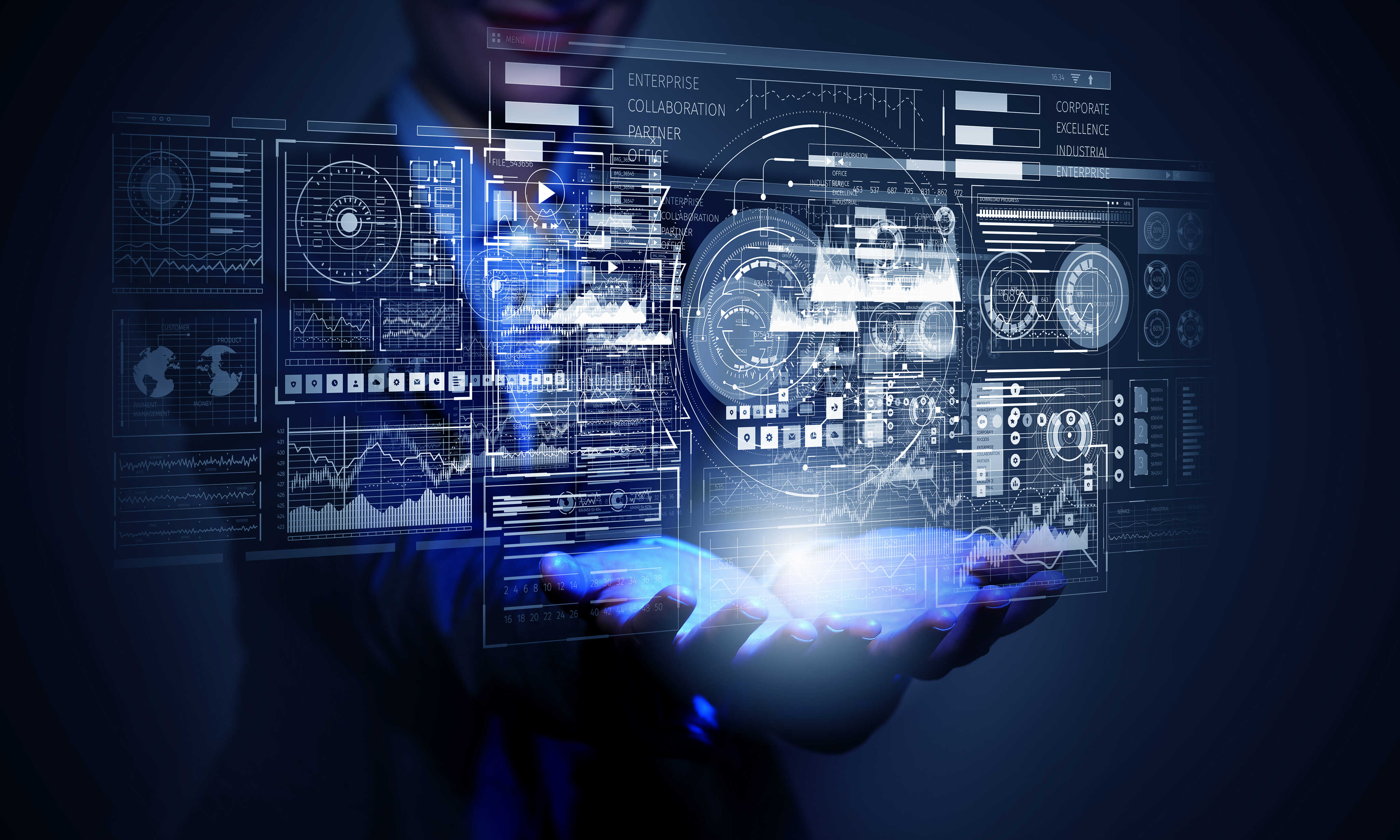 Seoul South District prosecutors are currently investigating a project set up by Do Kwon and Daniel Shin.

South Korean authorities have ended more than a week of campaigning against companies related to the fallen Terra ecosystem and those behind it. The prosecutor's office searched crypto exchanges, apartments and offices involved in the case. The verification activities took so long due to the large amount of information that law enforcement agencies were to obtain.

The Seoul South District Prosecutor believes that the entire investigation into the failed project co-founded by Do Kwon and Daniel Shina will be lengthy. The Terra ecosystem has collapsed this year like a house of cards, wiping almost all the value of the cryptocurrency belonging to it and depriving the UST stablecoin of a link to the US dollar.

According to the news reported on a regular basis, law enforcement agencies have completed over a week's search of companies, stock exchanges and apartments of people associated with Terraform Labs. All data collected in this way will be processed and detailed by analysts so that they can then bring Do Kwon and Daniel Shin to justice.

The authorities there also issued an order for the co-founder of Terra, who was the face of this project, to inform the police of his return to the country. Apparently, Do Kwon is currently in Singapore. Prosecutors are also seriously considering his extradition, as they sent a notification to Interpol.

Daniel Shin, on the other hand, is currently banned from leaving South Korea. His apartment and office were recently searched as part of an ongoing investigation. The same goes for all of Terra's other employees related to the case. They cannot leave the country's borders until the end of the investigation.