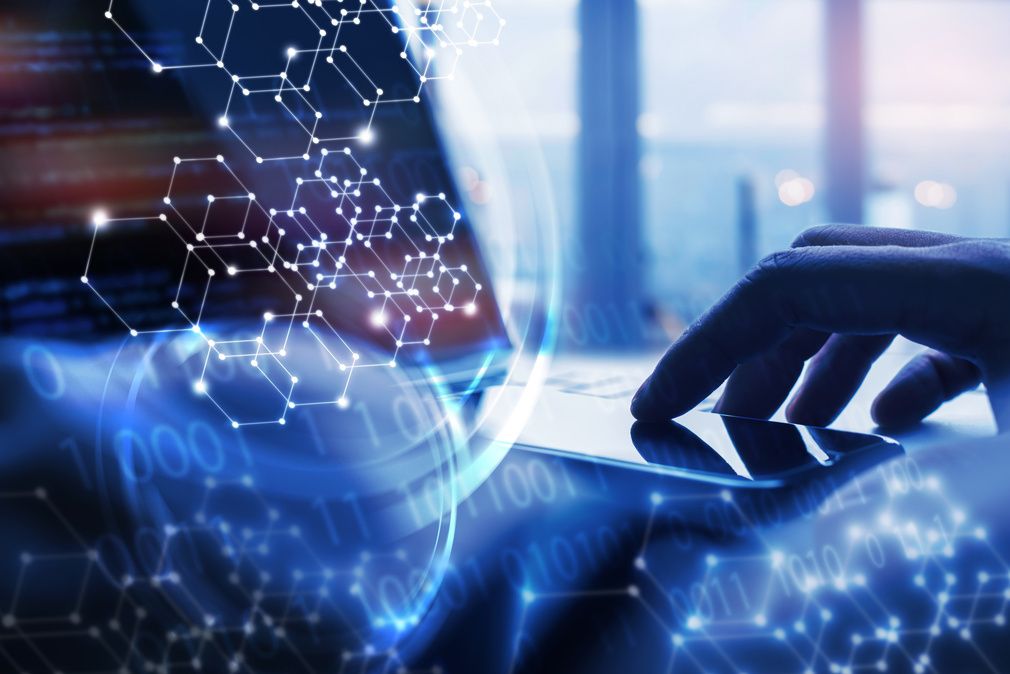 The Seoul District Court issued a ruling to confiscate more assets related to the failed LUNA and UST cryptocurrencies.

A South Korean court has ordered the freezing of approximately $92 million in assets belonging to former and current directors of Terraform Labs' affiliate, Kernel Labs. The two companies are believed to have had close ties. According to the latest information, the Seoul District Court granted the prosecutor's request to seize the funds of 7 people involved in the sale of the Terra cryptocurrency (LUNA) now called Terra Classic (LUNC).

More than 6 months after the high-profile collapse of the Terra ecosystem, which included the LUNA cryptocurrency and the UST stablecoin, South Korean authorities have frozen the funds of those involved in the scam as part of an ongoing investigation.

The company mentioned above had numerous ties to Terraform Labs. Reports show that its CEO, Kim Hyun-Joong, once served as vice president of engineering at the latter company. According to some public sources, employees of Kernel Labs also worked in the South Korean office of Terraform Labs.

According to the latest information, the Seoul District Court granted the prosecutor's request to seize the property of 7 people involved in the sale of the virtual currency belonging to Terra. The greatest illegal profits from the promotion of this cryptocurrency were achieved by the CEO of Kernel Labs. According to prosecutors' estimates, it was at least $61 million. In turn, the executive director received about 31 million dollars for this.

Kim Hyun-Joong used the money obtained in this way, among other things, to invest in real estate. He bought, for example, a building in the most expensive district of Seoul - Gangnam-gu for about 27 million dollars.

The latest reports have appeared in connection with the pursuit of Korean prosecutors for the man who headed the Terra ecosystem - Do Kwon. South Korean authorities believe the man is currently hiding in Serbia. A few months ago, he was seen in Singapore.

The collapse of the Terra ecosystem has done a lot of damage to the cryptocurrency market. In addition to deepening the decline in the prices of digital currencies, this event contributed to the bankruptcies of other companies in the industry. This situation caused a domino effect, causing massive falls and causing panic among investors related to the cryptocurrency sector.