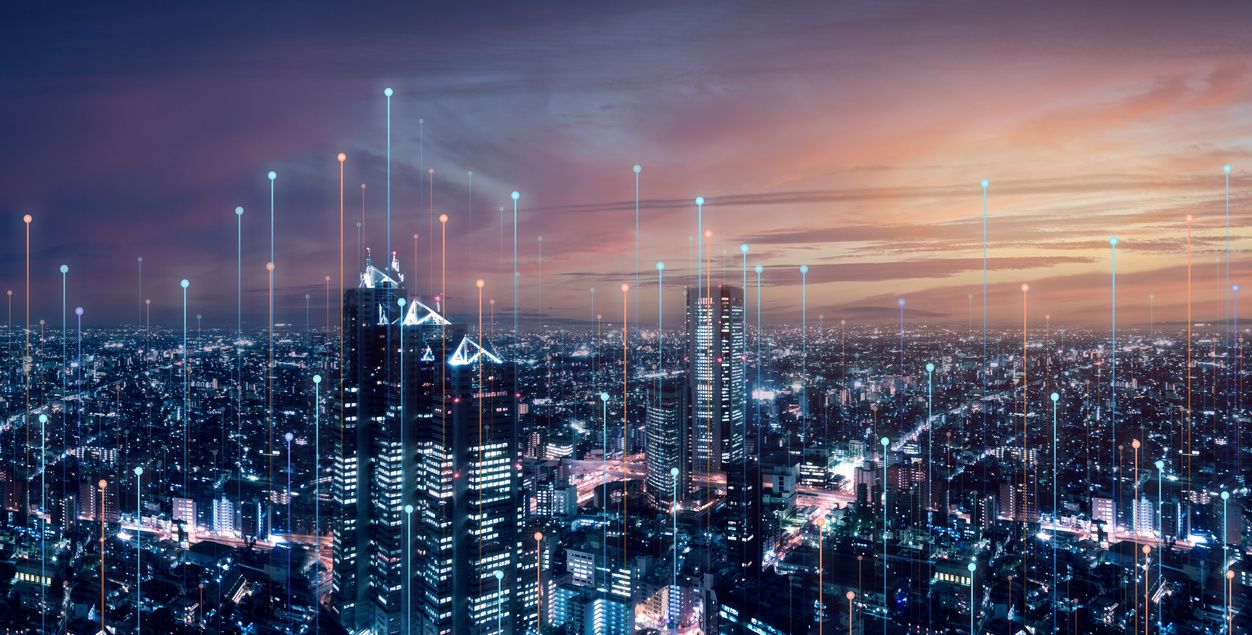 Sam Bankman-Fried is no longer a billionaire! The FTX CEO lost $ 14.6 billion in just one day

The CEO of the big crypto exchange has lost almost 94% of his total wealth!

Sam Bankman-Fried, FTX executive director, left the Bloomberg Billionaires Index after his estimated personal fortune fell nearly 94% to $ 991.5 million in just one day. What was the cause of such a sharp decline?

Sam Bankman-Fried has lost over 90% of his fortune

Binance CEO Changpeng "CZ" Zhao announced on Tuesday that his company had signed a letter of intent to acquire FTX Trading, the world's third largest cryptocurrency exchange, with a daily turnover of more than $ 15 billion.

The Bahamas-based exchange has been facing a liquidity crisis for some time, which has led to a slowdown in withdrawals. As a result, Binance announced that it was getting rid of all FTT tokens in its possession due to the unclear financial asset situation of the FTX exchange. This move was the beginning of a spectacular decline in the FTX Token rate.

Prior to his company's cash crisis, Bankman-Fried's fortune was valued at an estimated $ 15.2 billion. According to the Bloomberg Billionaire Index, as much as $ 14.6 billion was wiped out in just one day as a result of the FTT collapse.

The FTX crisis is worse than the Mt. Gox and LUNA

The rapid rise in financial success of the FTX CEO coupled with his relative youth and eccentric personality - including his alleged love of sleeping on a bean pillow in his office - has made Bankman-Fried one of the cryptocurrency industry favorites in recent times.

A self-proclaimed "successful altruist," Bankman-Fried made big promises earlier this year that he would donate most of his fortune to charity. He also promised to spend up to $ 1 billion to support political candidates aligning with his vision of preparing for future pandemics.

Although Bankman-Fried spent about $ 40 million ahead of the mid-term elections (with moderate success), he later backed off his promise, calling it a "stupid idea."

Will the CEO of FTX manage to recover financially after yesterday's nightmare? In the opinion of Ryan Selkis, who works for Messari, the FTX crisis is greater than the collapse of Mt. Gox and LUNA.