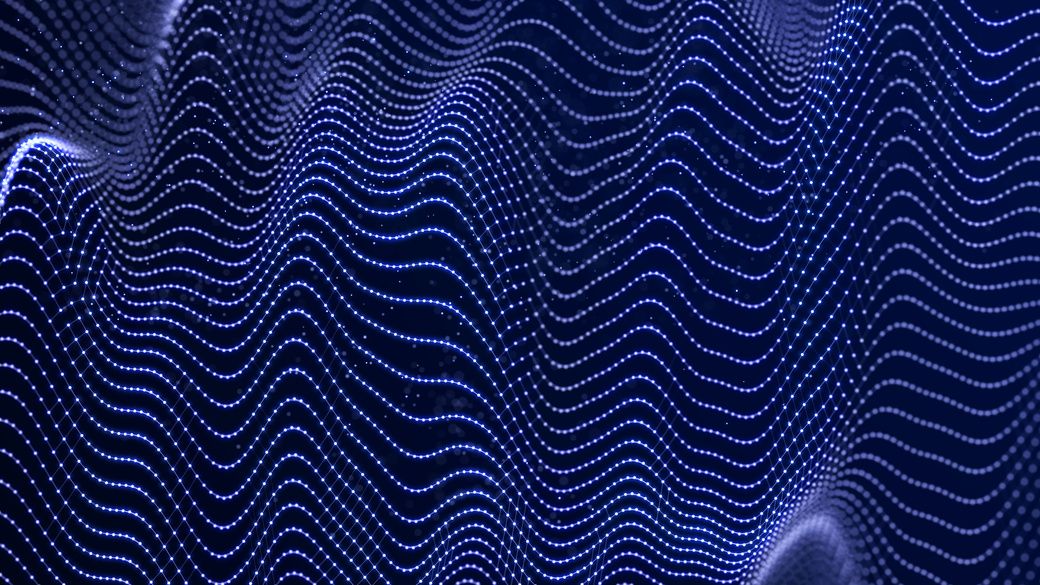 Another influential entrepreneur says the former FTX executive's place is behind bars.

Sam Bankman-Fried (SBF) has deceived many people by using the funds of users of his exchange for his own purposes and by repeating lies about the state of finances of this failed platform. John J. Ray, who took his place, admitted that in his entire corporate career he had never seen such a dire situation. In the opinion of a well-known American entrepreneur and cryptocurrency enthusiast - Mike Novogratz, this 30-year-old should answer for his actions by going to prison.

Sam Bankman-Fried should go to prison

Famous American entrepreneur, investor and supporter of Bitcoin (BTC) - Mike Novogratz is another well-known person who believes that the place of the former CEO of the failed FTX platform is behind bars. An eminent American manager has declared that Sam Bankman-Fried is delusional, saying that he has never tried to defraud anyone.

During the first FTX hearing, the failed platform's lawyer admitted that its former CEO used its funds for his own investment purposes. He bought, for example, several luxury properties in the Bahamas.

The interview Sam Bankman-Fried gave after the collapse of FTX during the New York Times DealBook Summit caused a lot of controversy around the world. In the opinion of the general manager of Galaxy Digital, the 30-year-old should not feel unpunished because he simply stole a lot of money from people. Mike Novogratz treated the assurances that he did not want to deceive anyone as absurd.

It is worth adding that Galaxy Digital is one of the victims of the actions of the former executive director of FTX. This company had an FTX exposure of $76.8 million.