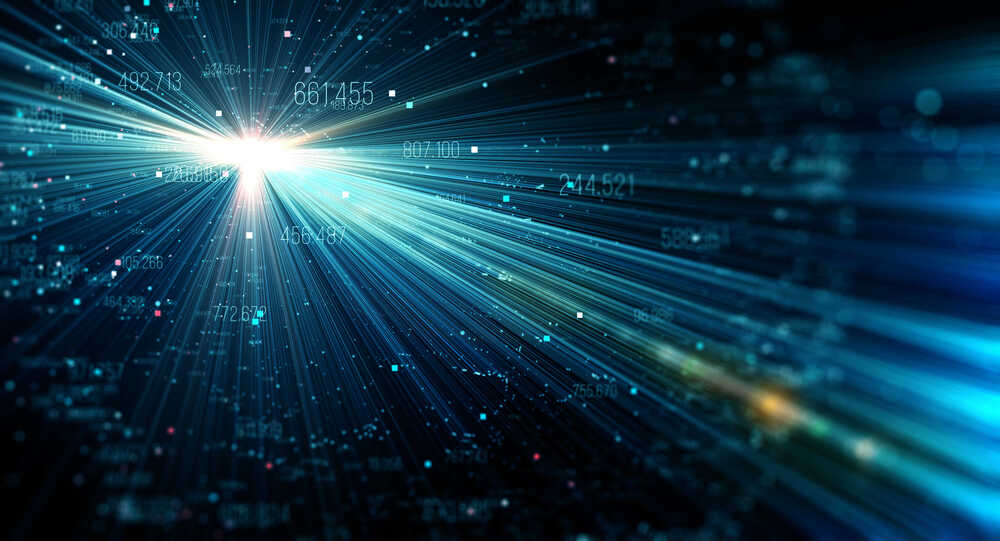 Sam Bankman-Fried disgraced the family. His father and mother will no longer teach at Stanford

Joseph Bankman and Barbara Fried swear their decision to retire has nothing to do with the former CEO of FTX.

The collapse of the stock exchange led by Sam Bankman-Fried, which is currently under investigation in many jurisdictions, has created a huge media buzz around the world. In addition to the cryptocurrency community, the former CEO of FTX found himself on the tongues of observers of other industries. It is possible that the family of the 30-year-old entrepreneur suffered from this scandal. There are suspicions that these events led to Joseph Bankman and Barbara Fried no longer teaching at Stanford.

It seems that the Sam Bankman-Fried scandal may have hurt his family. Investigations are underway against the former billionaire. Bankman-Fried is suspected of contributing to the collapse of the famous FTX platform. According to numerous accusations, this man used customer funds for his own purposes. He used them to buy, for example, luxury properties in the Bahamas.

Despite the damage caused by the failure of the platform run by the 30-year-old entrepreneur, he does not feel guilty. Speaking in many interviews, he tried to minimize his responsibility for what happened.

According to The San Francisco Standard, the father of Sam Bankman-Fried, who has taught at Stanford Law School since 1988, will no longer teach classes at the university this winter. Earlier information indicated that he was to teach the first year of a law course on tax policy at the university. However, according to the updated information in the bulletin, this course has been cancelled.

Sam Bankman-Fried's mother, who has taught at Stanford since 1987, will also not teach the scheduled classes. Speaking to the media, she explained that the sudden changes came as part of a "long-planned" decision to retire. She added that nothing else had an impact on it.

The family supports the former CEO of FTX

During his speech at last week's NYTimes DealBook Summit, Bankman-Fried emphasized that he had the support of his parents despite the ongoing controversy that saw him accused of mismanaging client funds.

On Tuesday, the former CEO of FTX also announced that he would be represented at the hearings by Mark S. Cohen, an attorney who recently defended Ghislaine Maxwell.