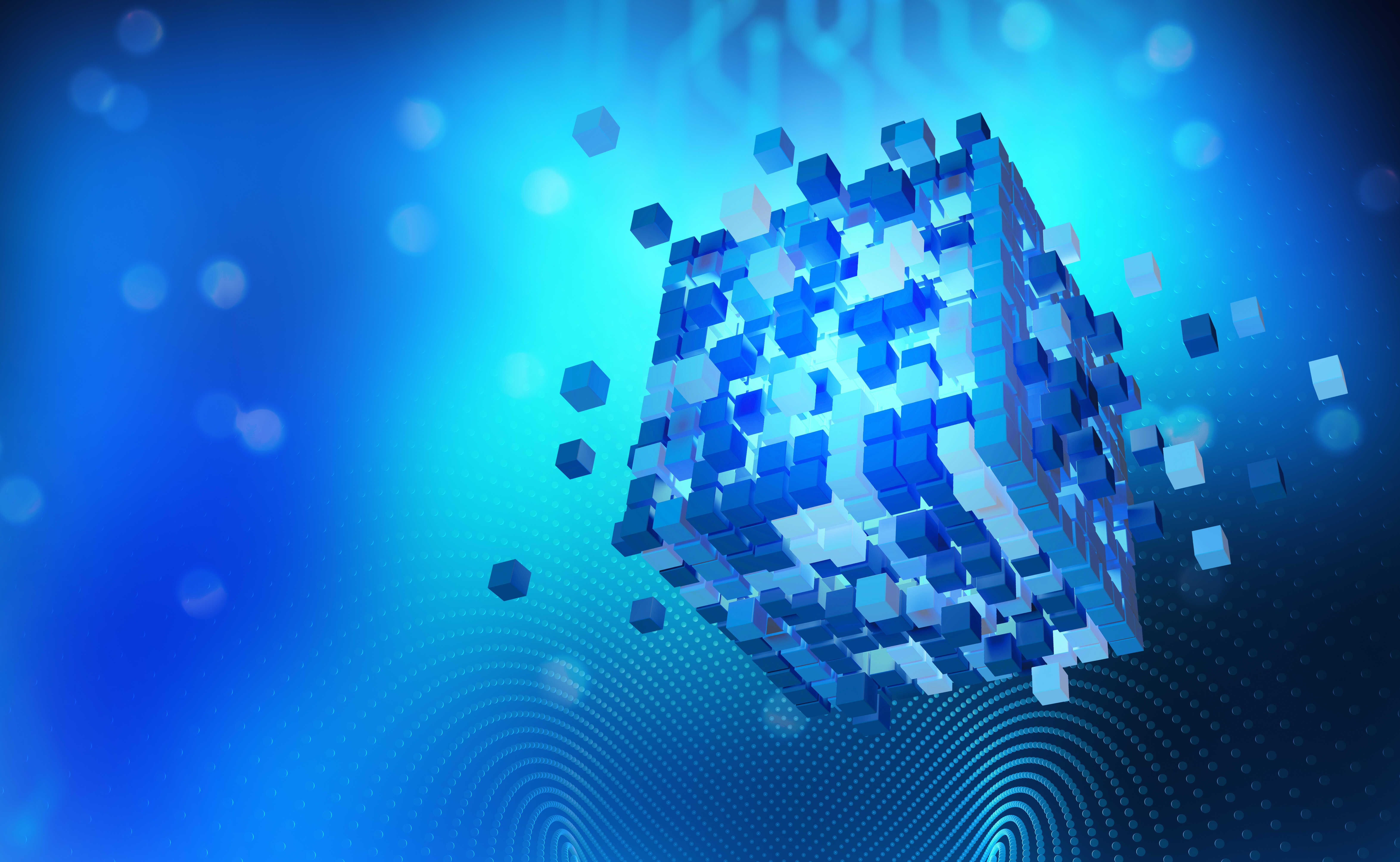 The executive director of the largest cryptocurrency exchange in the United States defends the DeFi sector.

Coinbase CEO Brian Armstrong is demanding that centralized cryptocurrency exchanges like Binance be regulated as they have the greatest potential to harm ordinary users. At the same time, he warns against the idea of strict supervision of projects in the DeFi sector, which need a lot of space and time to develop and create a new decentralized finance system.

However, this is still not enough to conclude that the threat of centralized exchanges like FTX has passed.

In a Twitter thread dedicated to DeFi security after the collapse of the FTX platform, Coinbase CEO Brian Armstrong stated that if officials really care about the security of ordinary users, then they should focus primarily on centralized cryptocurrency exchanges, whose owners have the greatest potential to harm their customers.

Armstrong added that for the industry to be properly regulated, it will take a concerted effort by companies, policy makers, regulators and customers from financial markets around the world - especially G20 countries.

– Decentralized entities do not involve any unknown intermediaries. Smart contracts are the highest possible form of transparency. Total transparency is built into the structure of the public chain. It's not DeFi that officials should be worried about, Armstrong explained.

Armstrong also believes that regulators can help restore confidence after the events of May and November this year and move the entire cryptocurrency industry forward.

– Additional controls are highly needed for centralized cryptocurrency entities, and exchanges in particular, because they involve error-prone people who often make these mistakes. I hope the demise of the FTX platform will be the catalyst we all need to finally pass new and dedicated legislation that will give a positive impetus.”

Armstrong would like the US to start regulating the digital currency market with stablecoins, connecting them to financial services regulations. The CEO of Coinbase suggested that regulators in the US already have appropriate regulations that just need to be skillfully interpreted.

Without stablecoins, there are no cryptocurrencies

The CEO of Coinbase added that although stablecoins are crucial to the functioning of the entire crypto market, their issuers should not only be entities from the banking sector, unless they are willing to invest in more risky assets and need a sufficiently strong security for this purpose.

After the regulation of stablecoins is sorted out, in Armstrong's opinion, regulators should finally deal with exchanges.

The CEO of Coinbase suggested that regulators should implement a federal licensing and registration system to enable cryptocurrency exchanges to provide comprehensive customer service, which will be supervised by existing offices that care about consumer interests and fight against unfair competition practices.

As far as defining cryptocurrencies itself, Armstrong admitted that the US Congress should require the US Commodities Futures Trading Commission (CFTC) and Securities Exchange Commission (SEC) to categorize each of the top 100 cryptocurrencies by market capitalization as a security or commodity.

"If asset issuers disagree with the authority's analysis, courts should resolve such disputes, determining on a case-by-case basis what an asset is and is not," he said.

Given the global reach of cryptocurrency-based companies, Armstrong called on all countries' regulators to comprehensively work out a common understanding.

“If you are a country that is going to make laws that all cryptocurrency companies must follow, then you have to enforce them not only in your own country but also abroad whenever a company makes a deal with your citizen,” he added.

However, Armstrong stressed that for the industry to be properly regulated, a concerted effort will be required from companies, policy makers, regulators and customers from financial markets around the world - especially from the G20 countries.

Despite the huge challenge facing regulators, Armstrong hopes that in 2023 there will be a breakthrough that will finally allow the entire cryptocurrency sector to be properly regulated.