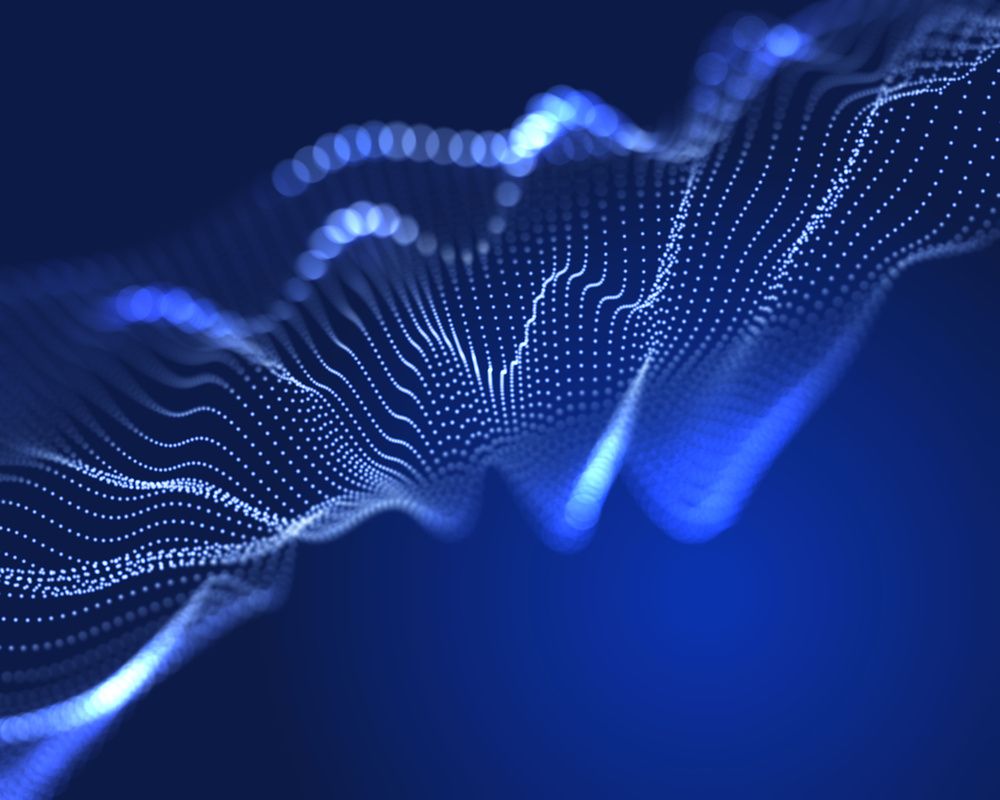 The MicroStrategy company, which became famous for being one of the first in the world to invest in Bitcoin, admitted that it recently purchased another 2,501 BTC for almost $45 million, which gives an average purchase price of less than $18,000 per coin.

Bitcoin has fallen by more than $52,400 in recent months, or 76 percent from $69,000 to just under $16,600. Although such a significant sell-off has led many to predict the sudden collapse of the entire cryptocurrency market, MicroStrategy is using the current bear market to increase its exposure in this innovative sector and continues to purchase more Bitcoins.

To sum it all up, the company recently increased its holdings by 2,501 Bitcoins, spending $44.6 million on them.

It is also worth mentioning here that the sale of 704 BTC, which the company made on December 22, 2022, was the first sale of this cryptocurrency since the company began to collect it in its balance sheet.

It should also be recalled that the president of MicroStrategy believes that Bitcoin will replace gold in the future.