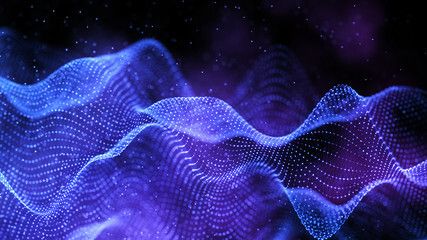 On what basis does Saylor make his allegations and can he be at least partly right?

Well-known Bitcoin evangelist Michael Saylor once again attacked the Ethereum project, this time comparing the largest smart contract platform to the collapsed cryptocurrency LUNA. The reason for the attack was the September migration of the chain from Proof of Work to Proof of Stake and subsequent modernizations related to the update called The Merge.

Michael Saylor, the founder of MicroStrategy, known for investing the company's funds in Bitcoin, once again expressed his love for the oldest cryptocurrency, but Saylor also strongly criticized BTC's rival, specifically the Ethereum network.

In Wednesday's Twitter post, Saylor praised Bitcoin, emphasizing its stability, durability, security, as well as the increasing efficiency provided by the Proof of Work algorithm and ASIC technology.

Although in the case of a 75% price drop from ATH, BTC's durability may be questioned, much more attention was paid to the second part of the tweet, dealing with the inefficiency, fragility and risk that Ethereum assumed by switching to the Proof of Stake consensus mechanism in September.

Saylor also provided a link to Matthew R. Kratter, who argues that the stability of the Ethereum network depends on staked coins, which, although generating rewards, can be withdrawn at any time by validators, and this raises the fear that in the event of a powerful crisis, failure , or some other unexpected event, investors will not be able to do anything.

Kratter emphasizes that if the price continues to fall, users will gradually withdraw their coins, until eventually there may be a panic that will prevent this project from working and cause the entire Ethereum network to crash.

The market watcher also urged regulators to look at all PoS networks, such as Cardano and Ethereum, for example, to determine if they are at "risk of catastrophic implosions," as was the case with the LUNA project.