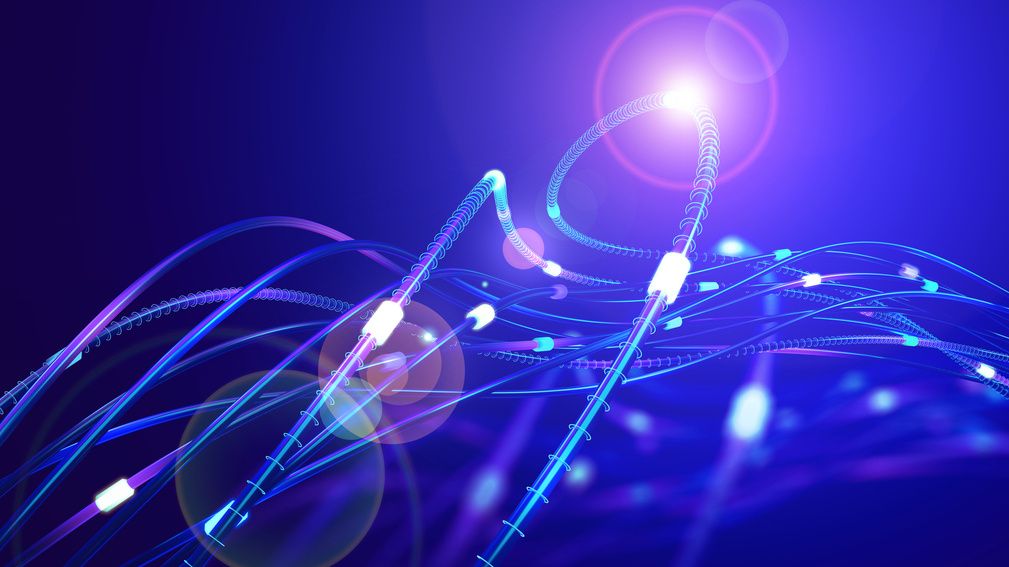 The oldest cryptocurrency is praised by a well-known American financier.

The legendary investor - Bill Miller - does not lose faith in the oldest cryptocurrency and remains optimistic about the future of BTC. Although the digital asset sector is still under the influence of bears and the cryptocurrency winter is in full swing, Miller sees new opportunities for Bitcoin during the bear market.

Billionaire and BTC enthusiast definitely has the status of a legend in the American investment market. The 72-year-old financier began rising to power in the early 1990s. From 1991 to 2005, Miller's investment returns far exceeded the annual results of the S&P 500. After that period, he served as president and chief investment officer of Miller Value Partners. At the end of August 2022, this company managed assets with a total value of over USD 1.9 billion.

Miller recently announced his well-deserved retirement, but he still plans to make some private investments. One of them is Bitcoin, whose potential the billionaire definitely notices and expresses it in most of his statements regarding the oldest cryptocurrency.

For example, during an interview with Barron's, Miller emphasized his optimistic stance towards this digital currency and stated that Bitcoin remains one of his best personal assets.

Bitcoin yes, other cryptocurrencies no

According to the American, BTC has great predispositions to be an ideal means of value and gives it the status of digital gold. He added, however, that other cryptocurrencies do not arouse his enthusiasm, as is the case with Bitcoin, and according to him, they can "definitely be included in the category of venture speculation."

– Most cryptocurrencies, like most high-risk investments, will fail. But I've never heard a good argument in my life that you shouldn't invest at least 1% of your net worth in Bitcoin. Anyone can afford to lose 1%, said the 72-year-old American billionaire.

Bitcoin did great after the collapse of FTX

Moreover, Bill Miller admitted that he was positively surprised that Bitcoin "didn't lose half the price it currently holds" as a result of the crash caused by the tragedy of the collapse of FTX. The investor claims that the price of BTC, which is hovering around $17,000, is "amazing", noting that many people have "fled" from the cryptocurrency market to recoup their losses.

Additionally, Miller speculates that the other major cryptocurrencies are likely to start outperforming once the Federal Reserve abandons its hawkish monetary policy.