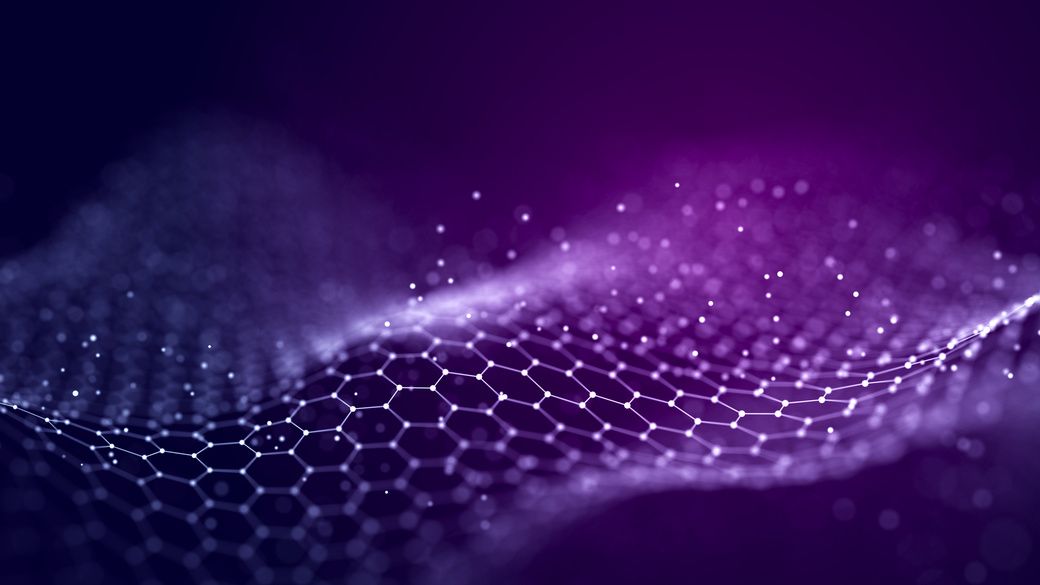 The manufacturer of hardware wallets, Ledger, in cooperation with the creator of the original iPod, have just created a new product. This is another device designed to store virtual currencies in an offline environment. Tony Fadell helped the company design its latest seventh wallet, the Ledger Stax.

A popular manufacturer of hardware wallets will release another device designed to store virtual currencies in an offline environment. This will be the seventh such product created by Ledger. What's more, it was created in collaboration with former Apple engineer and father of the original iPod - Tony Fadell.

The official announcement related to the work on the new wallet was made on December 6 this year at the biennial event for Web3 developers - Ledger Op3n organized in Paris.

Tony Fadell is an American engineer, entrepreneur, designer and investor. In the past, he was a major engineer at the American tech giant, serving as senior vice president of the iPod division at Apple, and founded Nest Labs, where he served as CEO.

Features of the new wallet from Ledger

The latest wallet from iPod creator and Ledger will be called Ledger Stax. It is to differ from previous portfolios in many aspects. First of all, it will be a credit card-sized device with a large touchscreen display, wireless charging, Bluetooth and many other advanced features.

Stax will be the first wallet in the Ledger line to feature a curved E Ink display. It may show the holder's name or other useful information. The name of the wallet is also not accidental. It is related to the fact that this device will be equipped with magnets, thanks to which its users will be able to store it with many similar gadgets and arrange them in the desired order.

In addition to Tony Fadell, the company Layer was also involved in the design of the Ledger Stax. Their goal was to create a product that would be as friendly as possible to cryptocurrency enthusiasts and potential buyers. During its development, the focus was also on issues related to the security of crypto asset storage, which are extremely important for the French manufacturer.

The new hardware wallet from Ledger is expected to hit the market in the first quarter of 2023. Ledger customers can now pre-order this product on the manufacturer's official website. The company that developed the device has already announced plans to make it available at some retailers such as BestBuy in the United States in the near future.

According to information provided by a representative of the Ledger company, the price of the Ledger Stax is to be $279. Thus, this device is much more expensive than other wallets that are in the company's offer.