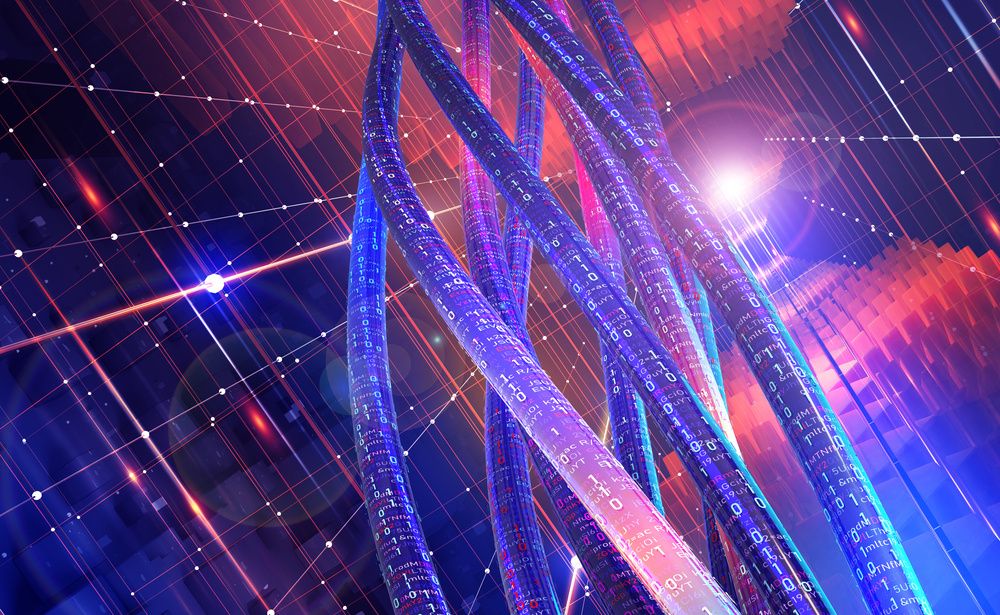 If you've got gold, you're dull, says Mark Cuban. The billionaire counts on the increase in the value of BTC

Mark Cuban still believes that there will be an increase in the price of Bitcoin in the future, and considers investing in gold to be stupid. In an interview on the “Club Random” podcast, he shared his insights on the cryptocurrency market and additionally emphasized that he is counting on a further correction of the BTC/USD exchange rate to buy more digital coins when they become cheaper.

"If you have gold, you're stupid," Mark Cuban believes.

Bitcoin fell by a total of 64% throughout 2022, when the cryptocurrency market was plunged into a long and depressing bear market. Mark Cuban, however, is optimistic and ... hopes for an even deeper correction of the BTC price.

“I want the price of Bitcoin to drop a lot further so I can buy some more right now. – emphasized Mark Cuban.

In addition, the billionaire did not spare words of criticism towards precious metals, especially gold:

"If you have gold, you're not very smart," Cuban pointed out.

As he believes, both gold and Bitcoin are not "pinned to anything" with their price. Thus, he rejected the argument that the price of the precious metal tracks the level of global inflation or corresponds to the market situation.

“Gold is not a hedge against anything. It is an asset that stores value, the American said.

The advantage of gold that is often raised is its physical nature. With a bar of precious metal, we have something existing in the real world in our hands. Meanwhile, Bitcoin is "only" a digital record in the IT system.

According to Cuban, such a comparison is wrong, because a large part of investors do not have gold in physical form, but in the form of, for example, shares in an ETF fund. According to him, this is not much different from “owning” Bitcoin.

– If the worst case scenario came true and you had a gold bar, do you know what would happen? Someone would beat you up or kill you and then steal your gold bar. – stressed the very emotional billionaire.

"When you own Bitcoin, all you have is data in a distributed ledger," he concluded.