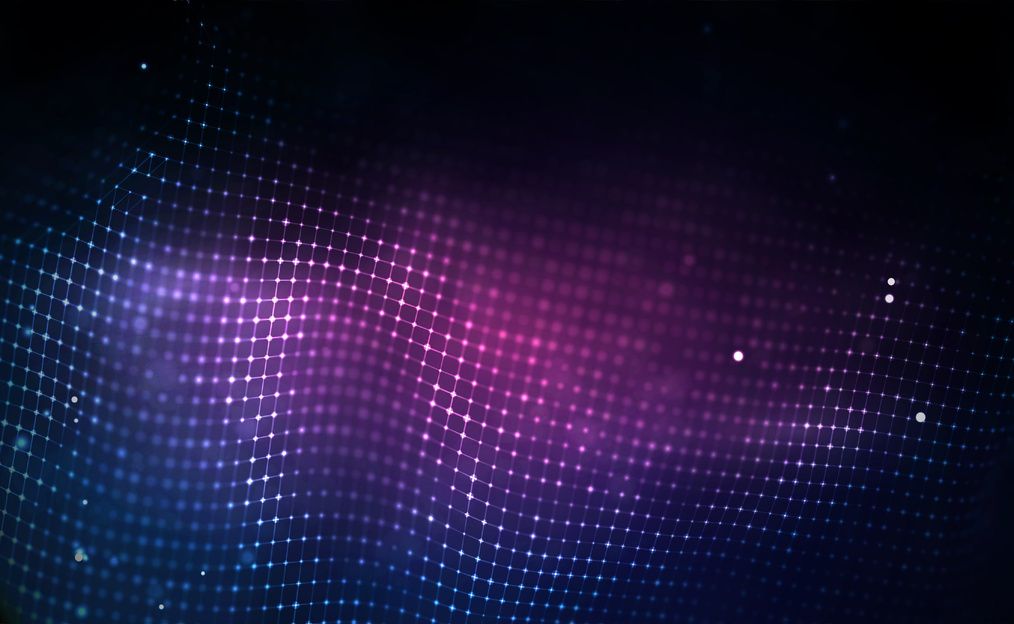 Harvard says Bitcoin is a useful asset for central banks

Central banks should use Bitcoin to fight sanctions, according to a recent university study.

According to Matthew Ferranti, who holds a PhD in Economics from Harvard University, Bitcoin (BTC) is an optimal and alternative hedging asset for central banks. A research paper published by Harvard University illustrates how the world's central banks can use BTC to protect themselves from financial sanctions by issuers of fiat reserves. The BTC / USD rate rebounds for the second consecutive session to the area of ​​USD 16,600.

In the text he wrote, Ferranti argues that central banks should keep a small amount of Bitcoin even under normal circumstances. However, when there is a risk of sanctions, the researcher found it sensible to store much more BTC along with gold reserves.

In the above-mentioned article, the Harvard scientist also pointed out that countries facing sanctions from the United States increased the share of their gold reserves much more than countries where the risk of sanctions was lower. If these central banks cannot get enough gold to hedge against the risk of sanctions, the researcher argued that Bitcoin reserves most likely could be the optimal alternative.

In addition, the researcher believes that the risk of sanctions could ultimately stimulate the diversification of central bank reserves, enhancing the value of both cryptocurrencies and gold. Ferranti finally concluded that there are significant benefits to diversifying reserves and allocating a portion of them to both Bitcoin and gold.

A team of digital asset experts from Bank of America emphasized that the increase in the correlation between BTC and gold is an indicator of investor confidence in the oldest cryptocurrency during the current economic downturn.

Bitcoin continues to rebound from lows

BTC / USD plunged earlier this week to just $ 15,480, marking a new two-year low. However, since then the rate has been systematically rebounding from the lows and on Thursday it fluctuates around USD 16,600. Further strengthening will be possible after breaking the local resistance level, amounting to USD 17,600, permanently.