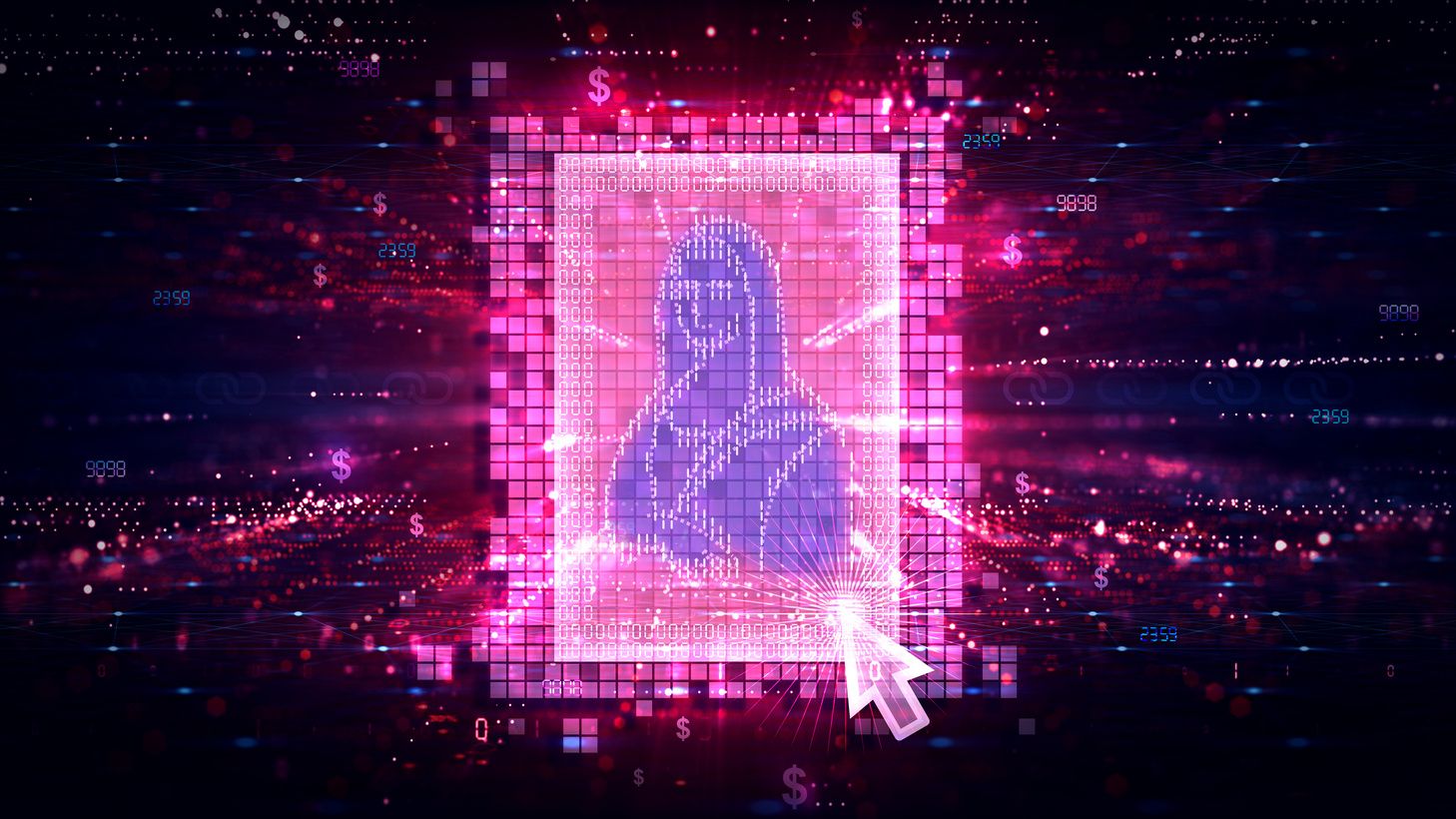 Ford is gearing up to enter the metaverse and the NFT

The well-known American car manufacturer is ahead of the competition when it comes to adopting new technologies.

The Ford Motor Company did send out clear signals that it was interested in the metaverse phenomenon. The company submitted as many as 19 new applications for a trademark. They apply to virtual cars, vans, trucks, clothing and an online store for non-fungible tokens. This major US automotive company plans to create graphics, text, audio and video of its cars in the near future, saving it all in the form of NFT tokens.

Ford is getting ready to dive into the metaverse

Only a month after the Ford Motor Company announced major staff cuts, the company took decisive steps towards the metaverse sector. The information that got into the public sphere thanks to a licensed trademark lawyer at the United States Patent and Trade Office (USPTO) - Mike Kondoudis, shows that the company recently submitted as many as 19 applications for virtual goods recorded in the form of NFT.

The applications covered car brands including the Mustang, Bronco, Lincoln, Explorer and the F-150 Lightning. Moreover, vehicle applications also cover trucks, vans and SUVs, as well as virtual clothing related to these vehicles. All the above-mentioned products would be available on the Ford NFT online store. It is worth adding here that the online store was also included among the patents.

Ford's application documents show that it plans to create music graphics and videos depicting its cars in the form of non-fungible tokens. The company also plans to sell virtual parts for previously created vehicles and other accessories in the future.

Other automotive companies are also experimenting with NFT

It has been obvious for a long time that car manufacturers are interested in the possibility of using non-fungible tokens in the promotion of their brands, and additionally for profit. At the end of 2021, the Italian sports car manufacturer Ferrari decided to create digital products for its fans. The Italians then established cooperation with the Velas technology company. Brands such as Lamborghini and Bentley have already created their NFT. This trend is becoming more common as companies such as Nissan, Toyota and Hyundai have already announced expansion plans related to the metaverse sector.