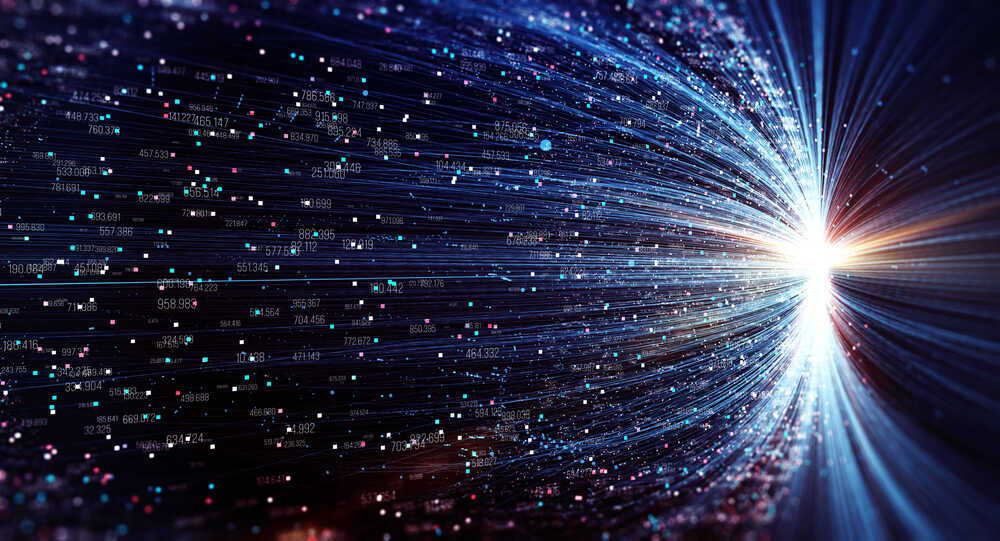 The main developers of the second largest cryptocurrency project revealed when the Shanghai update is likely to take place.

Ethereum changed its consensus mechanism from Proof of Work (PoW) to Proof of Stake (PoS) in September this year. However, this was not the end of the big changes related to this project. Another important update for Ethereum is Shanghai. As part of it, ETH coins from the Beacon Chain escrow contract (formerly eth2) will be unlocked. According to the main developers of Ethereum, this implementation may appear as early as the first quarter of the coming year.

Ethereum may be released from the Beacon Chain in March 2023

The main developers of the second largest cryptocurrency project determined on Thursday that the update of the ETH network, which will liquidate e.g. ETH blocked in Beacon Chain, may appear in the first quarter of the coming year.

In mid-September, as part of The Merge, Ethereum abandoned PoW in favor of PoS. As a result, this project has reduced its energy consumption by as much as 99.95%! However, it was one of many implementations that still await this platform.

The second major update is Shanghai. As part of this update, ETH coins that are currently in the escrow contract will be unlocked. Users who have transferred their ETH to Beacon Chain will finally be able to withdraw it.

The amount of ETH that can be taken from the escrow contract for the “epoch” will be determined by the protocol. This is related to network security issues and is to prevent a mass withdrawal of all ETH coins.

According to data from Etherscan.io, over 15.5 million ETH coins are currently blocked in Beacon Chain. With an exchange rate of USD 1.2 thousand, their total value exceeds USD 19.8 billion.

According to Ethereum developers, liquidating ETH from the escrow contract will be one of the key features introduced with the Shanghai update. At the same time, they emphasized that in the event that other implementations slow down the Ethereum network's ability to release deposits in March 2023, these implementations will be stopped in order to unlock ETH coins from Beacon Chain as soon as possible. Improvements that will not take place within Shanghai will likely be implemented with subsequent updates.

The second largest cryptocurrency has become much cheaper during this year. Its price dropped from around $4,800 per coin in November 2021 to $1,200 today. This discount is as much as 73% since ETH reached its ATH.

In the last 30 days, the Ether exchange rate has been moving between $1,000 and $1,300 per coin. From a 7-day perspective, this cryptocurrency has experienced little price fluctuations.