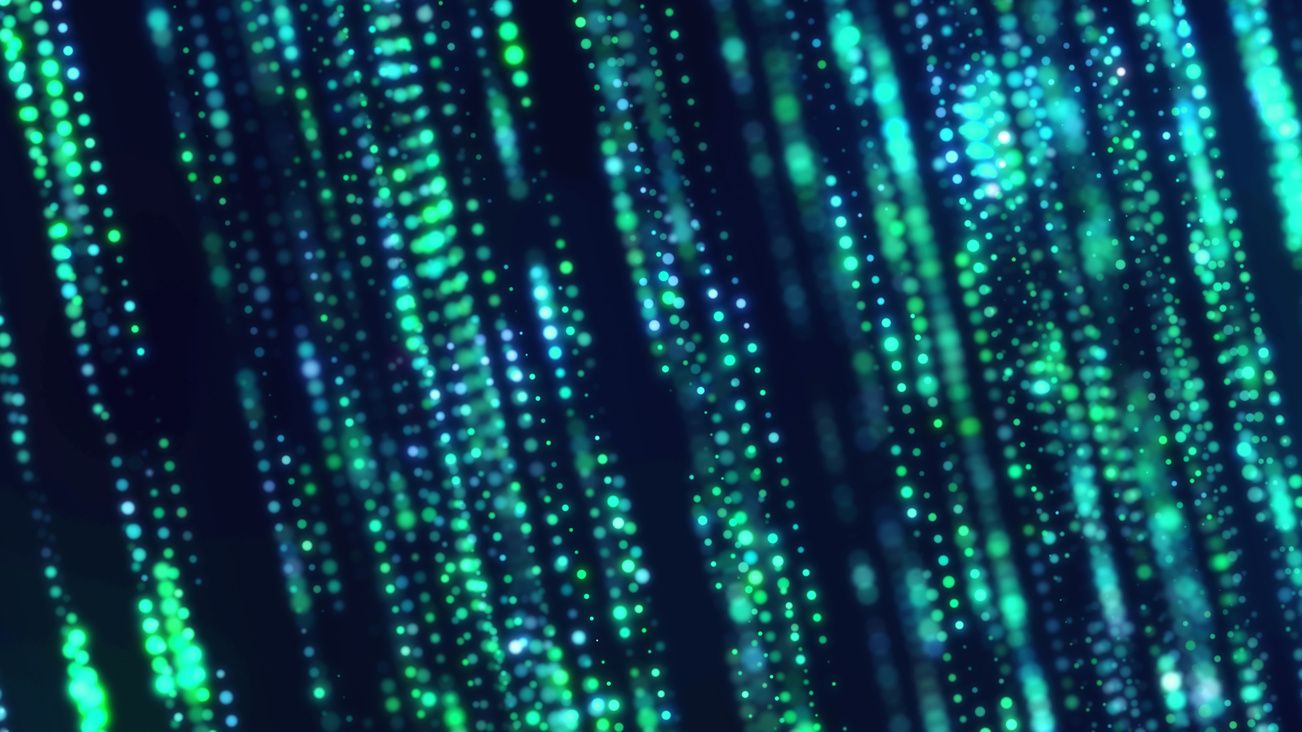 There is a bearish sentiment around the second largest cryptocurrency.

According to the analysis carried out by CoinShares, the drops in ETH may deepen in the near future. Experts of this popular portal have noticed that the number of short positions taken on ETH by institutional investors is currently at a record high. This negative sentiment in the market today may be directly related to the upcoming Shanghai update, which is causing concern among the Ethereum community.

According to the latest report from CoinShares, last week there was a significant increase in the number of institutional investors shorting the second oldest cryptocurrency. This is definitely a bearish signal for the entire market.

Other digital currencies were also affected. Analyzing the data flowing from the entire cryptocurrency market, experts noted that “inflows of short-term investment products accounted for about 75% of total turnover, suggesting that aggregate sentiment was deeply negative for this asset class. It is worth adding here that the total AuM is currently at its lowest point in about 2 years and is only $ 22 billion.

While Ethereum has seen a huge inflow of funds into ETH short positions over the past few weeks, there has also been a slight outflow for long positions.

In the opinion of cryptocurrency market analysts, negative sentiment towards the second oldest cryptocurrency may be related to the upcoming update of the ETH network called Shanghai. The purpose of this update is to release the ETH coins stuck in the Beacon Chain deposit contract.

While the sudden release of a significant amount of ETH may be a concern, it is worth remembering that ETH coin holders will not be able to withdraw their deposits right away. All because of the limitations imposed by the protocol in terms of network security.