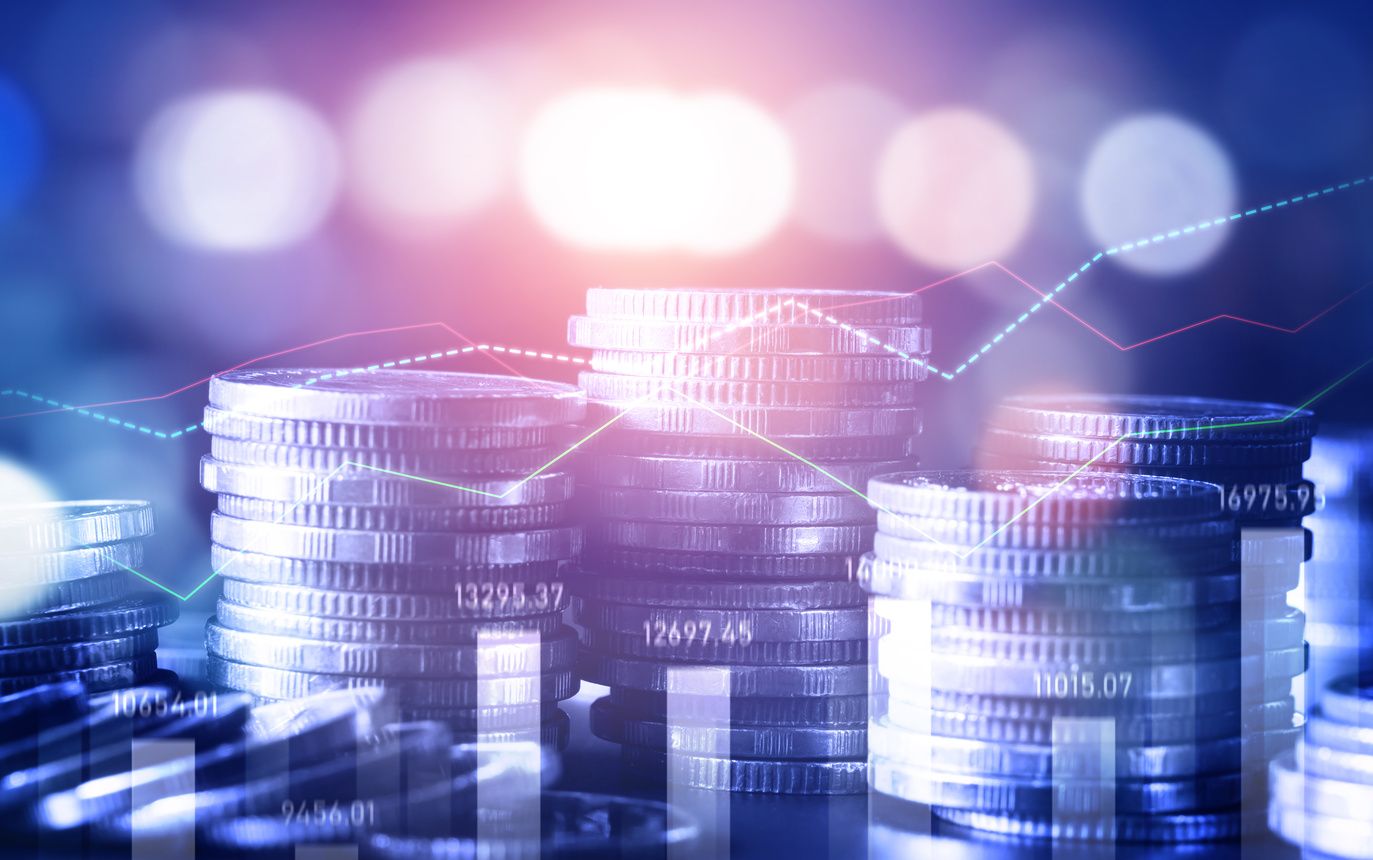 Ethereum Classic (ETC) is a dead project, in the opinion of Charles Hoskinson

One of Cardano's co-founders (ADA) expressed the opinion that the 2016 Ethereum hard fork was aimless.

In the world of cryptocurrencies, there has been a recent conflict between Charles Hoskinson, who is the head of the Cardano project, and supporters of Ethereum Classic. As a consequence, the ADA co-founder stated that ETC had no future ahead of it and was, in fact, a dead endeavor. This dispute is related to a recent suggestion to create a decentralized treasury protocol and development fund dedicated to the 18th largest cryptocurrency. However, this move would have a significant impact on the allocation of block prizes, which ETC miners did not like.

The co-founder and face of the Cardano project recently proposed the creation of a decentralized treasury protocol and development fund for the eighteenth largest cryptocurrency project. However, this change would have a significant impact on the allocation of the ETC block mining rewards. Some of them would go to the decentralized treasury protocol, which met with a lot of indignation from the miners of this cryptocurrency, because their pockets would be reduced in this way.

The proposal, expressed through the mouth of Hoskinson, was met with criticism from supporters of Ethereum Classic. One of them accused the author of this initiative that he wanted to 'tax' people dealing with ETC mining. The American businessman did not remain indifferent to these accusations. He noted that the 2016 Ethereum hard fork is a dead project with no purpose. Earlier, Cardano's co-founder also criticized other blockchain infrastructure projects. For example, it can be mentioned that in the past he compared Solana (SOL) to the old Nintendo console.

ETC is back in shape

Recently, Ethereum's oldest hard fork has moved up two positions in the CoinMarketCap ranking, climbing from 20 to 18. During the last week there was also an increase in the quotation of this cryptocurrency above $ 40 per coin. It currently passes from hand to hand for approximately $ 36 each.

One of the main reasons for the growing interest in ETC is directly related to the massive migration of some miners from Ethereum to the Ethereum Classic network. The main developer of Ethereum Vitalik Buterin described this situation as a certain alternative for those who wish to continue mining. As a result of the upcoming The Merge and the resulting change in the consensus mechanism, further ETH mining will no longer be possible in the future.