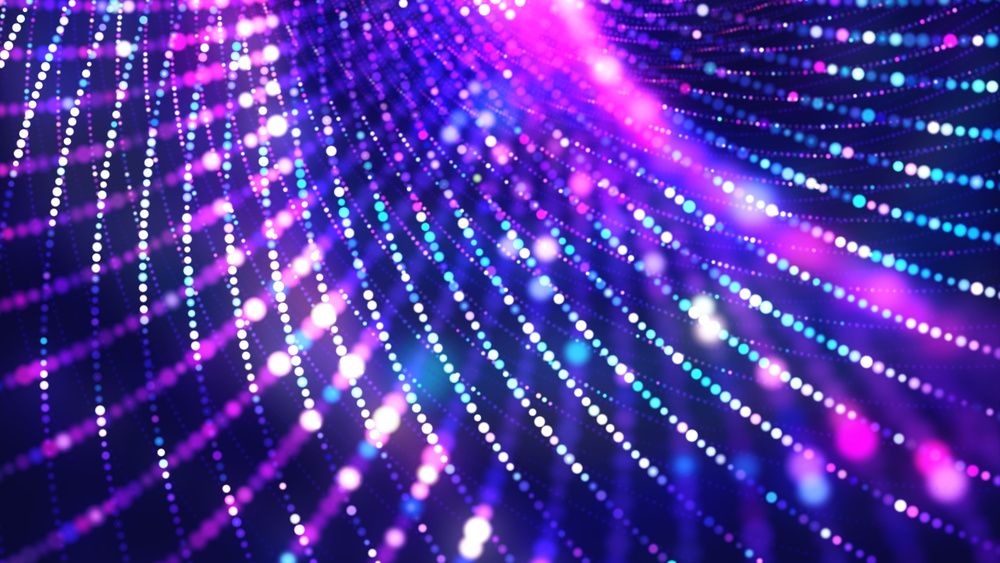 Ethereum bulls wake up after four years. Two addresses transferred as much as 22,982 ETH

The transferred ETH tokens came from the Genesis and Poloniex trading platforms.

During times of bear market uncertainty, cryptocurrency investors often tend to stick to Bitcoin (BTC) and Ethereum (ETH) to avoid potential bigger losses compared to other digital currencies. As a result, significant BTC or ETH traffic tends to intrigue the cryptocurrency community as they try to decipher the intentions behind the transfers.

Two addresses that had been dormant for more than four years recently came back to life and moved as much as 22,982 ETH to new addresses, leaving investors scratching their heads. The indicated ETH tokens came from the Genesis and Poloniex trading platforms. As it turned out, 13,104 ETH and 9,878 ETH were transferred, respectively.

Peckshield - one of the blockchain analysts - determined that the last movement of the mentioned ETH tokens dates back to October 2018, when the price of ETH fluctuated between $ 190 and $ 230. On the day of the transfer, the assets were valued at nearly $1,200 per coin.

The flow chart below shows the historical movement of assets and how they have made their journey over the years from trading platforms to new addresses. Although at the time of writing this publication, no specifics have been revealed, the community speculates that it is related to securing the financing of some project in the cryptocurrency market.

Ethereum is the brainchild of co-founders Vitalik Buterin and Charles Hoskinson, which appeared in circulation in July 2015 and over the years has positioned itself as a trustworthy investment among many participants in the digital asset market.

Moreover, since Ethereum completed The Merge update, the power consumption of the network has been reduced by 99.9%.

As a direct result of the transition to the Proof-of-Stake (PoS) consensus mechanism, the carbon footprint of the Ethereum network is currently only 0.1 million tons of CO2 per year, which is an impressive result considering the scale of this popular project.