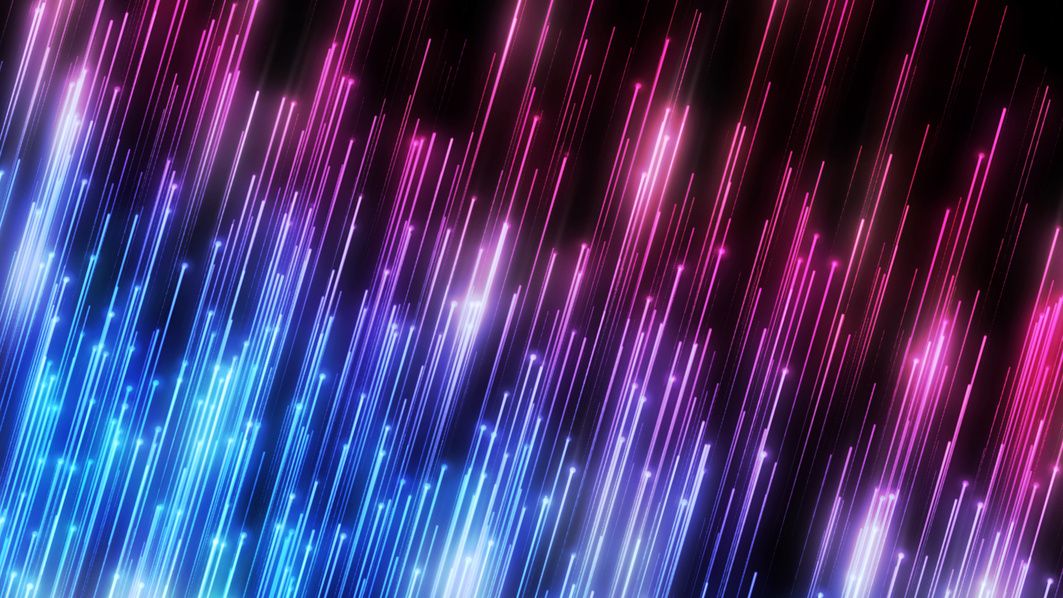 ETH stolen from FTX is being converted to BTC, Chainalysis reports

The hacker who stole Ethereum from Sam Bankman-Fried's platform is trying to cover his digital footprints.

The latest reports show that the Ethereum stolen from the FTX platform are being converted into Bitcoin. The hacker took 228,523 ETH coins from this cryptocurrency exchange. About 31,000 ETH coins have been exchanged for Wrapped Bitcoin (wBTC), according to the analytical company Chainalysis. The thief then used the Ren protocol to send the received coins to the BTC master wallet.

The ETH stolen from FTX is converted into Bitcoin

Recently, the hacker managed to withdraw as many as 228,523 Ethereum coins from the FTX cryptocurrency exchange. With the current exchange rate of the second largest digital currency at USD 1.1 thousand, their total value exceeds USD 251 million!

Stolen ETH coins are currently on the move. A team of experts at Chainalysis has called on cryptocurrency platforms to freeze the hacker's assets when he tries to exchange them for other digital or fiat currencies.

Due to the huge amount of ETH stolen, a cybercriminal with over 200,000 ETH coins has become one of the largest owners of Ethereum in the world. Initially, there were rumors among the cryptocurrency community that all of these funds had been sent to the Bahamas Securities and Exchange Commission. However, cryptocurrency market experts have pointed out that this is not true.

"Some of the funds were stolen and the rest was transferred to regulators," explained analysts, referring to the FTX situation.

So far, around 31,000 ETH coins have been converted into wBTC. The thief then used the Ren protocol to send cross-chain virtual currencies to the main Bitcoin wallet.

A dangerous situation in the crypto community

Recent weeks have been difficult for both retail and institutional investors suffering from financial problems related to the bankruptcy of the FTX exchange. As a result of the shock on the market, the prices of leading cryptocurrencies fell to price levels not seen for a very long time.

Former CEO of a fallen cryptocurrency derivatives platform, Sam Bankman-Fried, is currently reportedly under the supervision of Bahamas regulators. However, there are concerns among the cryptocurrency community and digital currency market analysts that the man may be trying to flee to Dubai. From today's perspective, further development of the situation is difficult to predict. It is worth adding here that the escape of Bankman-Fried from punishment by the American judiciary may prove to be pointless. This is because the United States and the United Arab Emirates have an agreement on judicial cooperation, the exchange of evidence, and assistance in the investigation and prosecution of criminals.