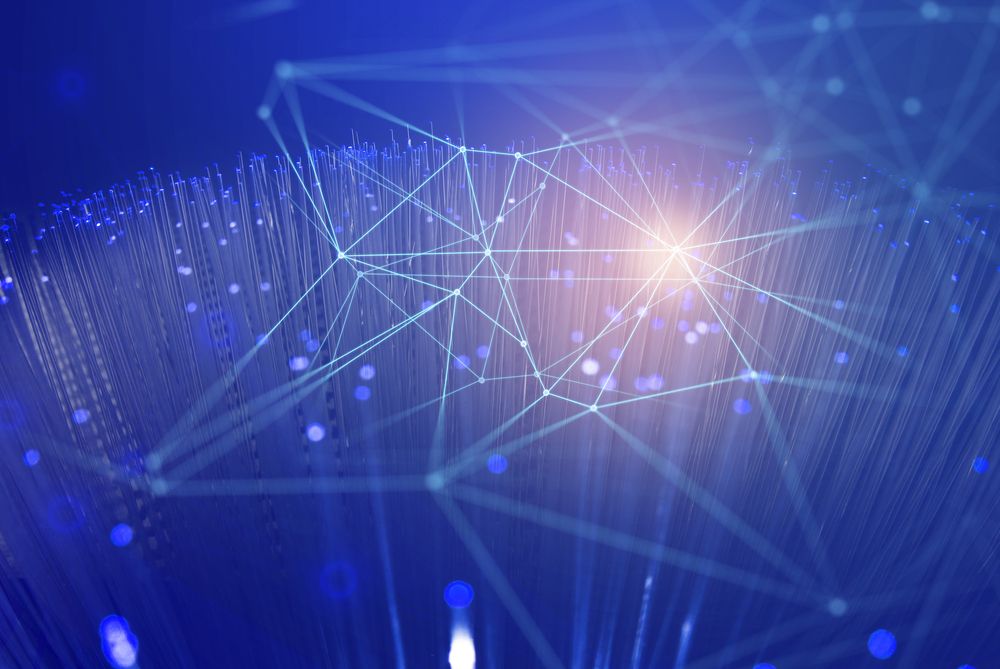 End of the World Cup. What's next for the Chiliz token?

The influence of football on the world of cryptocurrencies.

Chiliz has created a supported Socios platform that supports $CHZ tokens. With their help, sports fans can buy fan tokens of their favorite team, branded NFTs issued by sports clubs, and even vote on minor club decisions. The token continues to gain popularity as an exclusive and curated sports memorabilia platform.

Start of the FIFA World Cup = End of Chiliz Token?

With the soccer World Cup kicking off in Qatar, the token took a massive dive, dropping from nearly 30 cents to as low as 11 cents per coin. Such large drops can be traced to the old investor saying "Buy the rumors, sell the facts". In May of this year, $CHZ dropped to just around 8 cents, then nearly quadrupled for the upcoming games. Sooner or later, the moment of taking profits had to come, and when, if not on the occasion of the event for which the token grew very much?

The project, however, regardless of the price, is constantly working on major changes that are approaching in the ecosystem in which it operates. Regularly, new phantokens appear on other exchanges. Recently, 16 fun tokens were listed on the MEXC platform.

To verify the authenticity of items from sporting events, such as tickets or match jerseys, cryptocurrency company Chiliz recently launched a new service called GameUsed. It is a ready B2B solution for verifying and managing sports memorabilia.

The platform mints NFT tokens, which are basically backed by sports memorabilia and merchandise. For example, if a sports club issues trading cards, tickets or jerseys worn during matches, GameUsed verifies the merchandise by embedding NFC chips linked to NFT tokens.

“We believe that the potential of blockchain technology can provide all sports teams and companies related to the sector with new ways to ensure fan ownership and engagement, and by introducing the state-of-the-art authentication and distribution of blockchain technology for sports memorabilia through GameUsed.com, we are taking another important step forward in our offer,” stated Alexandre Dreyfus, CEO of Chiliz and Socios.com

However, the most important upcoming event will be the launch of the second generation of the Chiliz Chain CHZ network. This achievement is likely to become even more important in the first place, because it will gain much greater utility for the Chiliz ecosystem.

CC2 will transform $CHZ into a new open ecosystem networking tool where leading sports and entertainment brands can create NFTs and phantokens, create new DeFi products and Play2Earn games, and generate events, loyalty and merchandising programs, all done with payments in $CHZ.