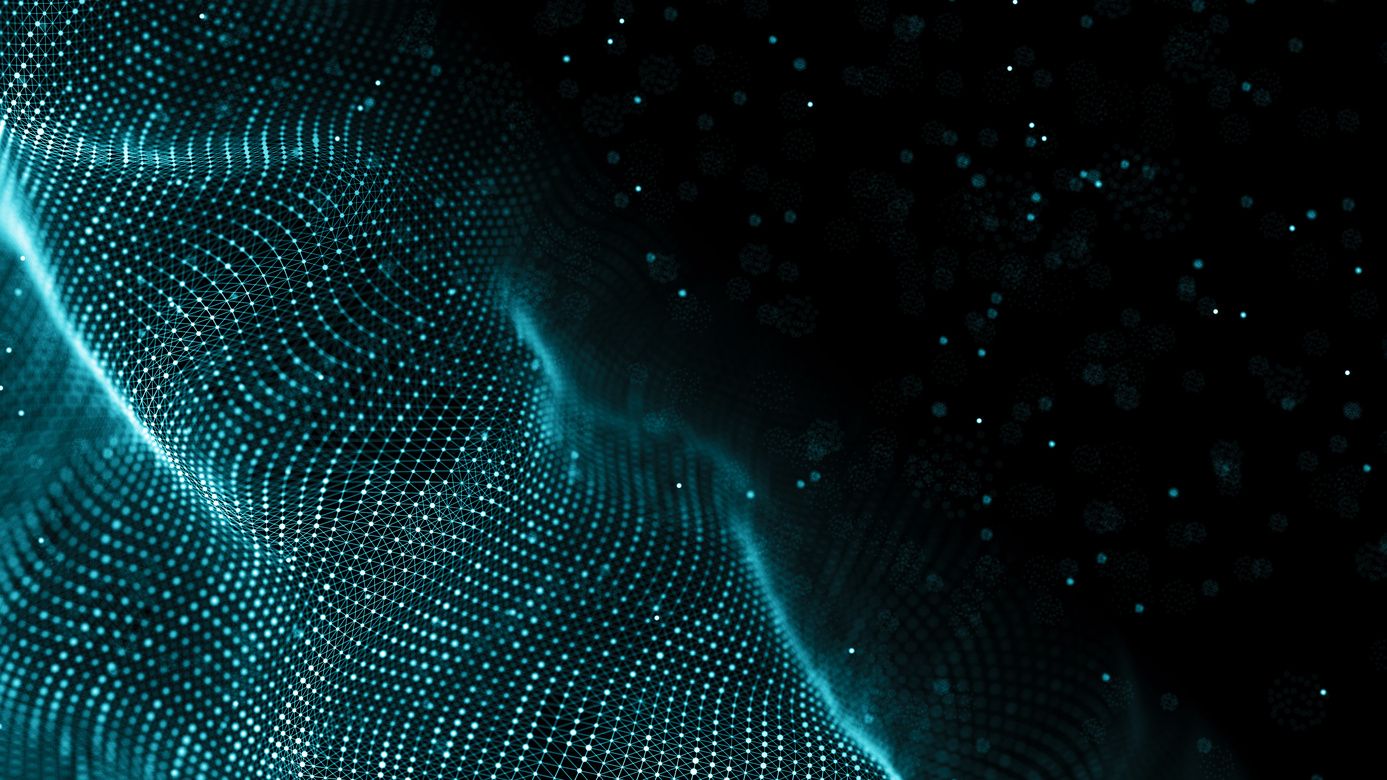 Changing the Ethereum consensus mechanism is an opportunity for DOGE.

The Merge update, which resulted in the transition of Ethereum (ETH) from Proof-of-Work (PoW) to Proof-of-Stake (PoS) consensus, made Dogecoin (DOGE) the second largest digital currency in terms of market capitalization using proof of work (PoW).

It is worth recalling here, however, that the Dogecoin Foundation is considering following Ethereum's footsteps and plans to move Dogecoin to proof-of-stake. For the first time such an intention was announced 12 months ago in September 2021.

Roadmap of the Dogecoin Foundation

In December 2021, the Dogecoin Foundation released the Dogecoin Trailmap document, in which it proposed the idea of ​​building a version of Dogecoin "community staking" that would resemble PoS.

- Such a version would allow all Dogecoin users to place their DOGE and get additional tokens for supporting the network - the Dogecoin Foundation indicated then in its statement.

However, little progress has been made since then, and there are indications that the transition to PoS is still only at the proposal stage, and in particular not at the stage of concrete steps to transform the DOGE consensus mechanism.