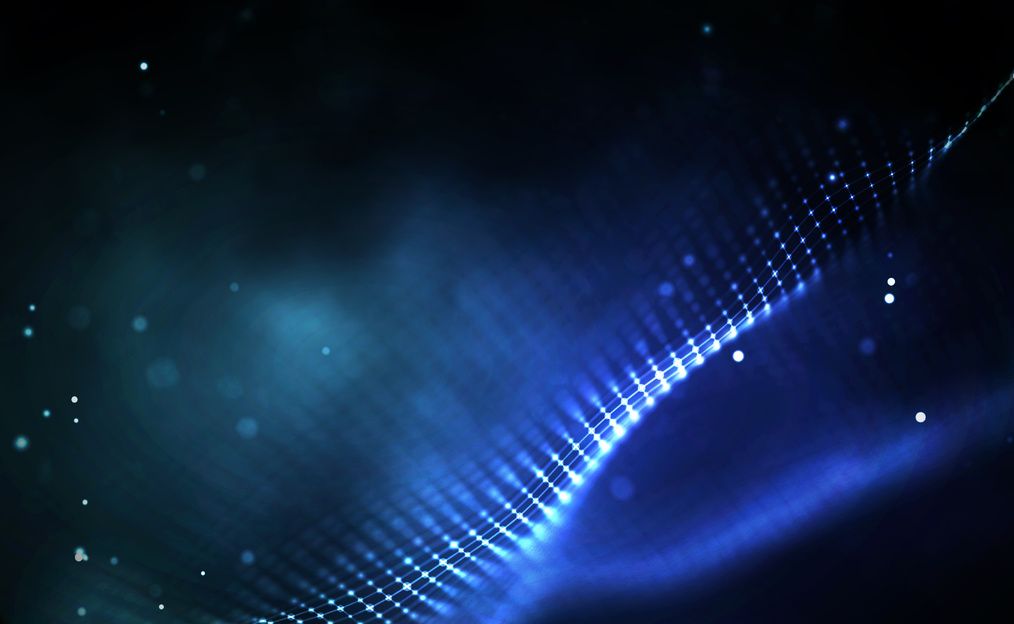 A well-known platform focused on digital currencies has to settle accounts with US regulators.

Cryptocurrency lender Nexo Capital has been accused of selling unregistered securities through its Earn Interest product. The company entered into a settlement with the US Securities and Exchange Commission (SEC) agreeing to discontinue the service and pay a fine of $45 million. Moreover, Bulgarian authorities have accused this platform of enabling illegal activities such as money laundering and terrorist financing.

The U.S. Securities and Exchange Commission charged Nexo Capital on Thursday, January 19, with selling unregistered securities through its "Earn Interest" product. This platform offered to earn interest on loans granted in crypto assets.

But that's not all. As part of the settlement, Nexo agreed to stop offering its "Earn Interest" product. SEC Enforcement Director Gurbir S. Grewal emphasized that cryptocurrency assets are not exempt from compliance with federal securities laws.

This matter was also commented on by SEC Chairman Gary Gensler. He noted that Nexo was accused “of failing to register its retail cryptocurrency product before offering it to the public, circumventing basic disclosure requirements designed to protect investor interests.”

Earn Interest ran from June 2020 to September 2022. Several US states have advocated for Nexo to cease this activity, claiming that the platform sells unregistered securities.

It looks like Nexo Capital has had a rough week. Last Sunday, Bulgarian authorities released information saying that they had evidence that this platform was used for illegal activities, including money laundering and terrorist financing. However, the cryptocurrency lender strongly denies these accusations.