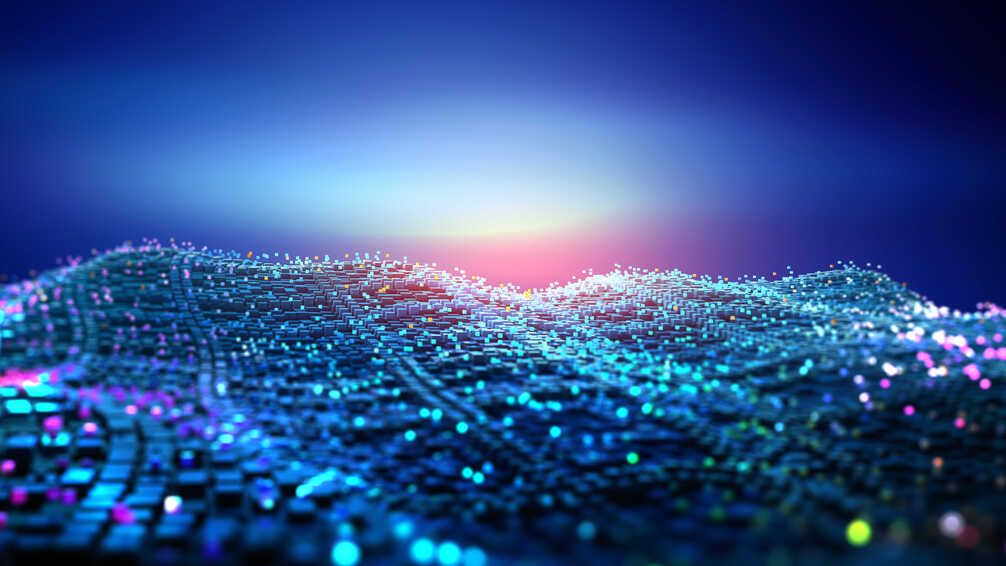 Crypto.com announces new wave of layoffs! 20% of staff will lose their jobs

A well-known cryptocurrency platform is carrying out a massive staff cut.

Layoffs of employees of companies in the cryptocurrency industry have become one of the symbols of the current bear market. This month, another major cryptocurrency exchange – after Huobi and Coinbase – announced plans to cut staff. On January 13, Kris Marszalek - CEO of Crypto.com - announced a reduction in the number of jobs.

Although the rates of most of the largest cryptocurrencies have been green in recent days, the bear market in this sector is still ongoing and the effects are visible. This year, at least two top cryptocurrency exchanges have already announced staff reductions. First, Huobi, which is in the process of restructuring its team, informed about the planned layoffs, and then we received reports that Coinbase is also forced to take similar steps.

Now, Crypto.com co-founder and CEO Kris Marszalek has announced another wave of layoffs via Twitter. The exchange's chief executive said they were forced to cut their workforce by a further 20%, after 5% of the company's staff had to be dismissed last year. In another Twitter post, Marszalek referred to persistently poor market conditions and "recent negative developments in the industry".

– All affected employees have already been notified. These reductions were in no way related to their performance and we express our deepest gratitude for all their contributions to Crypto.com.

The collapse of FTX was not foreseen

Marszalek said that the decision to make further redundancies was made as a result of "continuous economic difficulties and unforeseen events that took place in the industry". The company's management was forced to take such action, even though the cryptocurrency exchange has grown to more than 70 million users worldwide in recent years.

“At the beginning of 2022, we developed dynamically, building on our incredible commitment and matching the trajectory of the broader industry. This trajectory changed quickly with the overlapping of extremely negative social and macroeconomic events - adds Marszalek.

The CEO of Crypto.com points to the fact that last year's job cuts allowed his company to survive the macroeconomic slowdown. However, the plans of the company's strategists did not assume events as severe as the spectacular collapse of the FTX cryptocurrency exchange, which took place in November 2022. As Marszalek stated, this event "significantly damaged the trust of the entire community in the cryptocurrency industry."

- For this reason, as we continue to focus on prudent financial management, we have made the difficult, but from our point of view, necessary decision to introduce additional staff reductions to ensure the company's long-term success - argues Marszalek.