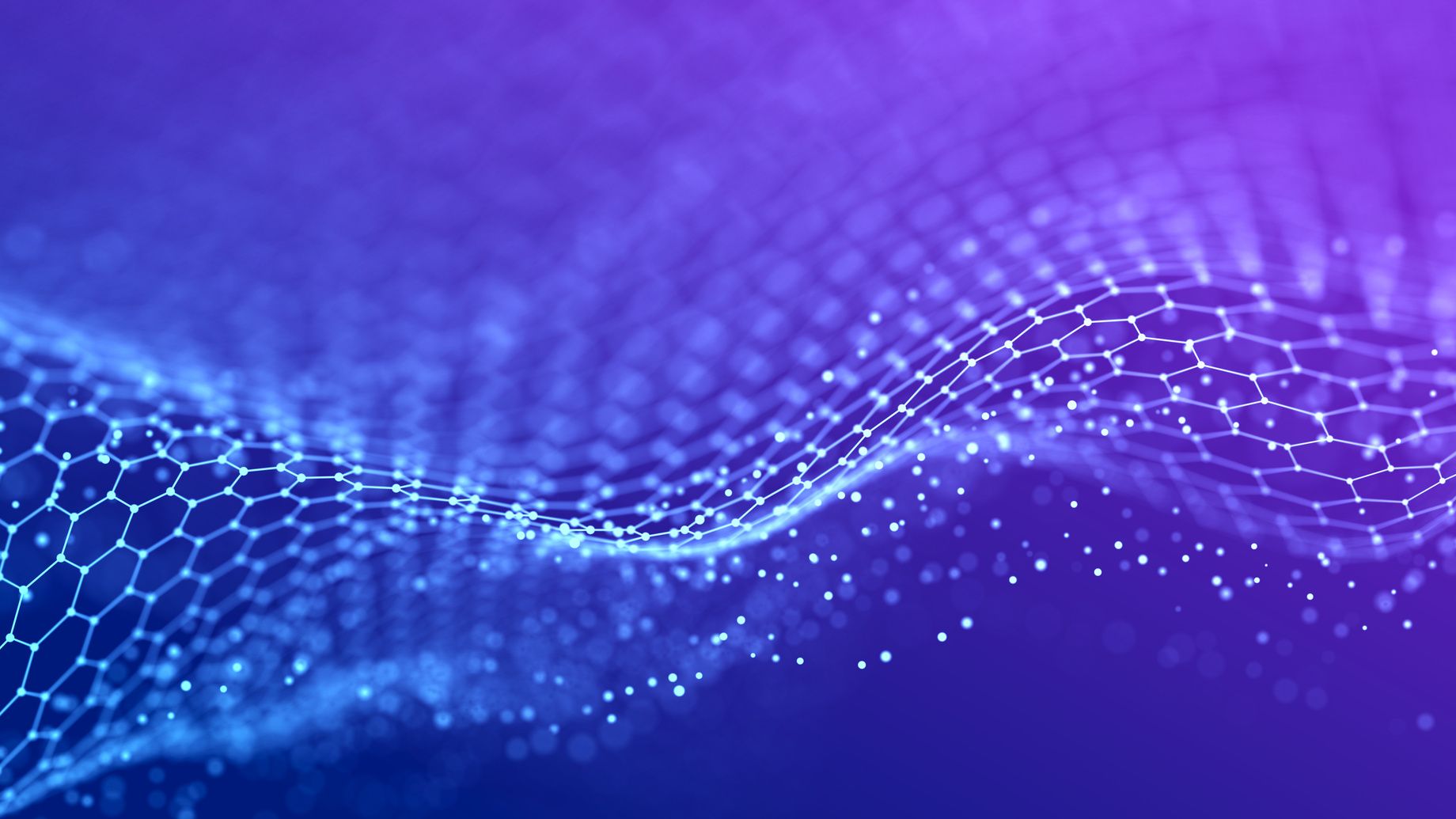 Coinbase has been licensed to offer financial services in Singapore

Singapore's central bank has approved the US cryptocurrency platform to offer financial services.

The popular Coinbase exchange, which allows its users to trade cryptocurrency assets, in its statement revealed that it received a license from the central bank of Singapore to offer its payment services in this Asian city-state. The aforementioned institution began issuing approvals of this type to cryptocurrency companies from 2021. All companies that have obtained the appropriate permit are supervised by the Singapore Central Bank in accordance with the local law regulating payment services.

One of the oldest and most famous American cryptocurrency exchanges, which was established in 2012, obtained a permit to offer its financial services in Singapore. The local central bank officially granted it a license in this regard.

Similar approvals began to be issued to companies from the cryptocurrency industry by the Singaporean institution as early as 2021. Under local Singapore law, this means that individuals and institutional investors can legally use the services of these platforms, which are regulated by the Central Bank of Singapore in accordance with the Payment Services Act.

Coinbase often presents itself as a distributed company because it has no physical headquarters and the vast majority of its employees work remotely. The platform said it is in the process of building its position in Singapore and currently employs over 100 people from Southeast Asia.

The regional director of this international cryptocurrency platform, Hassan Ahmed recently announced that Singapore is a strategic market for Coinbase. The company also sees the country as a global Web3 innovation center.

A friendly approach to cryptocurrencies

In addition to the authorization granted to Coinbase, the Singapore Central Bank previously issued licenses to offer payment services also for platforms such as Crypto.com and DBS Vickers. The city-state's friendly approach to the virtual currency market has helped it attract digital asset services companies from China, India and many other countries in recent years.

Cryptocurrency projects such as Terra and the Three Arrows Capital (3AC) hedge fund were also registered in Singapore. The unsuccessful business model of these companies has led to many negative consequences for this developed country located in Asia. The manager of MAS, however, tried to distance himself from these events, arguing that these companies were only based in that country but not regulated by Singapore.

A series of failures of many projects in the cryptocurrency industry and the huge losses suffered by retail investors as a result have led Singapore to announce recently that it intends to introduce new regulations in the near future. In the opinion of this Asian financial center, the purpose of changing the legal framework is to make it difficult for dishonest entrepreneurs to use illegal practices related to the cryptocurrency market.