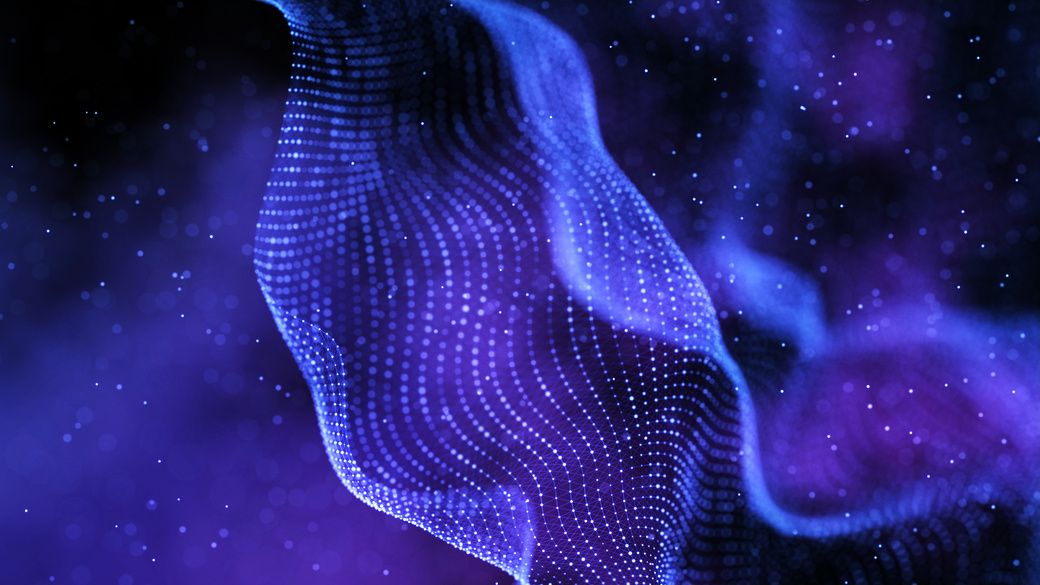 The co-founder of Cardano (ADA) has publicly announced that he is interested in buying a popular digital currency and blockchain news website.

American entrepreneur Charles Hoskinson is considering the acquisition of CoinDesk. This informative blockchain and virtual currency platform is very popular among the cryptocurrency community. Co-founder of Input Output Global, Inc. believes the asking price of $200 million is far too high.

The co-founder of projects such as Ethereum and Cardano revealed in a live broadcast that he is interested in the possibility of buying a well-known news site that has a reputation among the virtual currency community. We are talking about CoinDesk owned by DCG.

Due to financial problems and lawsuits, many "products" belonging to the company have been put up for sale. According to reports from The Wall Street Journal, CoinDesk began looking for a new owner when the first worrying signs appeared.

Despite his willingness to buy the news service, Charles Hoskinson believes that the asking price of $200 million is excessive. DCG bought CoinDesk in 2016 for around $500,000.

The new buyout proposals were reported to range from $200 million to $300 million. According to the co-founder of Cardano, however, they are overstated. At the same time, he added that he would explore other possibilities. Charles Hoskinson also suggested that he would make CoinDesk a much more "decentralized" organization.

Cardano with significant growth since early 2023.

The project to which the ADA cryptocurrency belongs is currently 8th among the largest virtual currencies in terms of market capitalization. Cardano has recorded significant growth since the beginning of the year. In January, its price rose from around $0.2404 to as much as $0.369. Currently, this cryptocurrency trades around $0.3372 per coin.

Despite the visible jump in value on the ADA chart, this digital currency is over 89% away from the September 2021 price peak at $3.10.