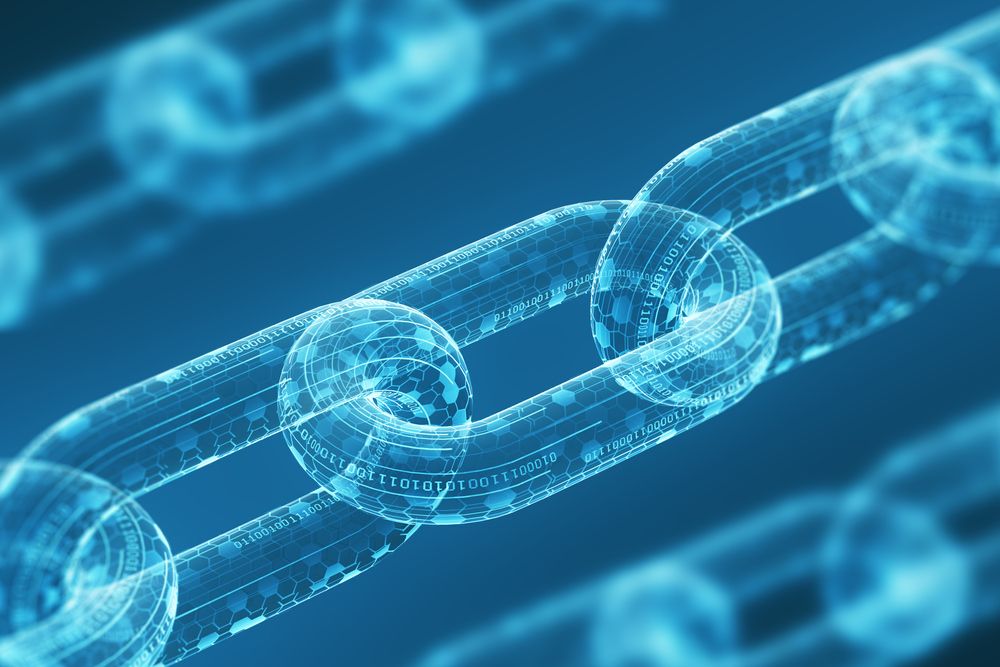 Caroline Ellison's balance on FTX was in the red. It was minus $1.31 billion in May this year

Bankman-Fried himself claims that the finances of the exchange run by him got out of control without his knowledge.

The former CEO of FTX tries to distance himself from responsibility for the spectacular collapse of his company. Bankman-Fried himself emphasized in one of the interviews that he did not manage Alameda Research and therefore did not know what was going on inside it. Leaked documents show that Caroline Ellison's balance on FTX in May 2022 was in the red in the amount of $ 1.31 billion.

In his recent statements, Sam Bankman-Fried has repeatedly said that he did not run Alameda Research, and at the same time he had no insight into its financial situation. A document allegedly showing Caroline Ellison's FTX balance from May 2022 has recently been released to the media. According to a source familiar with the matter, Alameda's CEO shared this data with many FTX employees when she experienced a technical glitch with her personal trading account.

The information provided shows that 7 months ago Caroline Ellison had a negative balance on FTX in the amount of USD 1.31 billion! FTX accounts show negative balances if a payment failed to clear or the user had a margin debt.

The leaked documentation shows the opportunities given to the former CEO of Alameda that no ordinary client of this failed exchange could have had. Many observers of the case claim that FTX may have granted a significant amount of loans to its subordinate company. Moreover, these people suggest that some employees of this platform knew about these "lines of credit".

This situation raises many questions - including how the "friend" of the executive director of FTX could generate such a large amount of unsecured debt. As a standard, in analogous transactions made through borrowed funds, when the company is unable to maintain the minimum margin to secure the transactions, the position is liquidated. The massive Caroline Ellison balance scam in May 2022 coincided with the Terra Ecosystem scandal.

According to The Wall Street Journal, before FTX filed for bankruptcy, Caroline Ellison informed Alameda employees that FTX was using customer funds to help the company meet its obligations. She added that she, Sam Bankman-Fried and other company executives were aware of the decision.