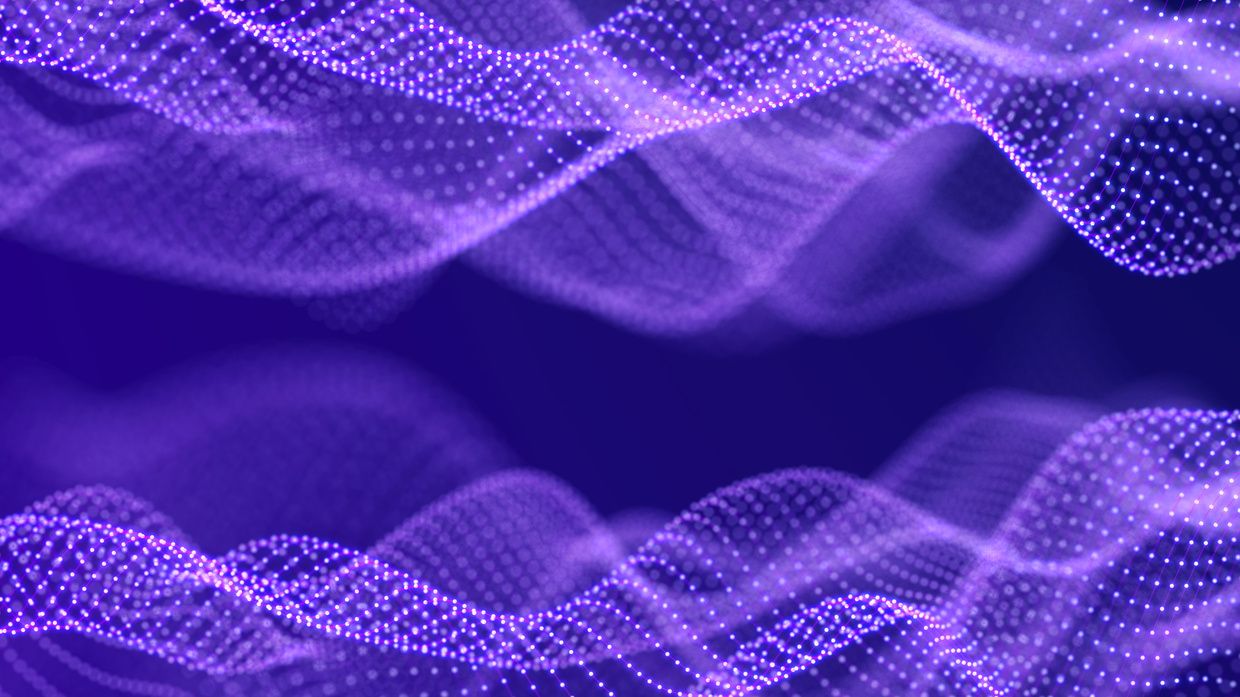 A country located in South America is opening up to digital currencies.

Brazil has passed a law legalizing cryptocurrency payments in its territory. However, this does not mean that, like El Salvador, it has designated Bitcoin (BTC) as legal tender. The Brazilian Chamber of Deputies recently approved only a regulatory framework legalizing the use of digital currencies as payment tools in the country.

Brazil has decided to legalize payments in cryptocurrencies

The country located in the eastern part of South America has taken a significant step towards virtual currencies. Although the government of this country has not yet designated Bitcoin as legal tender, the legalization of cryptocurrency payments in its territory is a good start to follow the path set by El Salvador.

The Brazilian Chamber of Deputies has approved a regulatory framework legalizing the use of cryptocurrencies as means of payment nationwide. This move is an impetus for the adoption of this asset class and the expansion of their ecosystem. Thus, Brazil joins the league of countries in South America that are enthusiasts of digital currencies and blockchain technology.

The signed document provides for the inclusion of virtual currencies in the financial system from airline services to "payment contracts", all under the supervision of the local Central Bank. The law has already been approved. It only requires the signature of the President of Brazil. Although it gives a specific legal status to payments in cryptocurrencies for goods and services, it does not grant them the status of legal tender.

Brazilian progress in the adoption of virtual currencies

Brazil has also made significant progress in regulating cryptocurrencies and their adoption among investors. It is now the country with the largest number of cryptocurrency ETFs in Latin America. Many local banks and brokers offer exposure to investment in digital currencies or similar services.

One of the most important aspects of the issued regulation is the obligation of service providers to separate their own funds from the funds of their clients. This is to prevent situations such as those that have recently taken place around the scandal related to the FTX exchange. That platform used funds belonging to clients for private purposes.

Brazilian authorities have also called for closer monitoring of the cryptocurrency industry, recognizing that the virtual currency sector facilitates illicit operations. After the act enters into force, the executive will be responsible for appointing the authority responsible for supervision over tokens classified as securities. So far, the national central bank and the Brazilian equivalent of the American SEC - CVM - have been involved in this area.

The new regulatory framework also sets the rules for the operation of cryptocurrency trading platforms, as well as sheds light on the services of storing and managing this asset class by trusted third parties.