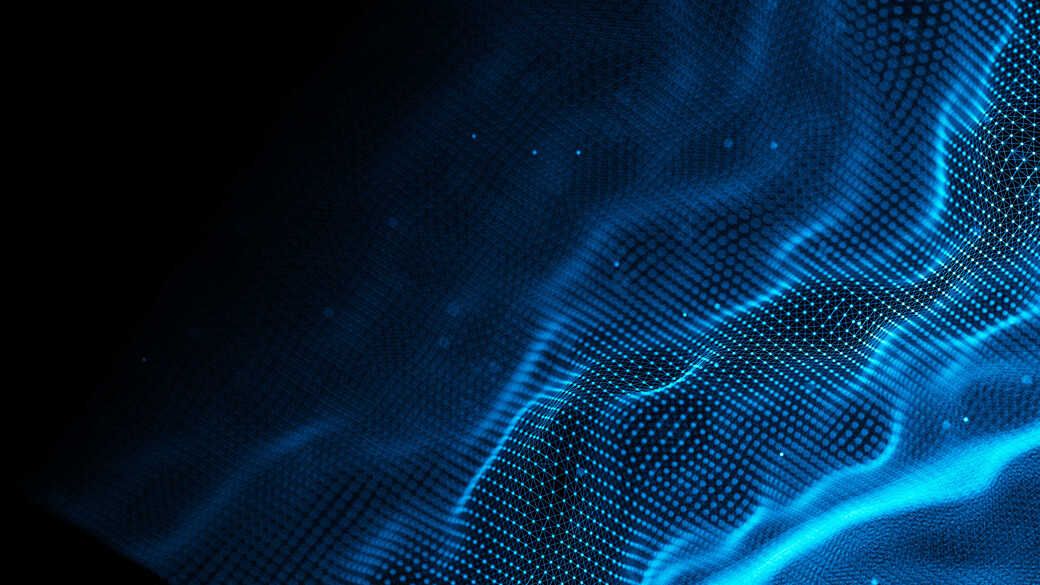 Bitcoin will replace gold and shoot above $100,000, believes Mark Yusko

Veteran hedge fund bets on the boom of cryptocurrencies.

Mark Yusko claims that Bitcoin (BTC) is much better than gold because it can be easily divided, sent anywhere in the world and, above all, it is not a debt like traditional currencies. The American veteran of hedge funds also believes that in the future digital assets will replace traditional gold deposits of central banks, and Bitcoin itself will cost well above $100,000.

Bitcoin is at least as good or maybe even better than gold, according to Mark Yusko, managing partner of Morgan Creek Capital Management, who says Bitcoin will eventually replace gold and the cryptocurrency king will hit a six-figure price.

In a new interview with Stansberry Research, an experienced hedge fund manager said that China will become the home of the world's next reserve currency, but that even the world's most populous country will eventually lose out to Bitcoin, promoted by the free world.

The American investor added that every central bank in the world owns gold. Some banks have less than they used to because they have moved away from the gold standard and switched to fiat money, where they can easily steer the market.

However, not all countries are getting rid of gold. The USA, Russia and China have large reserves which they do not plan to deplete.

According to the American, Bitcoin wins because it is not an asset that would create liabilities, and instead people voluntarily want to trade and own it, just like gold.

Bitcoin is on the right path

Yusko claims that BTC is on its way to replacing gold, mainly due to its better divisibility and easier transfer. Based on gold's behavior so far, he set a BTC/USD target of around $250,000.

– And so BTC is better than gold. If I had a gold bar and wanted to divide it into three parts, I can't bang it on the table and give each one a third, it's too difficult. Nor could I shove it into my computer and send it somewhere," Yusko said.

– If I wanted to send someone Bitcoin, I would press a few buttons on my computer keyboard and boom, I could split BTC into three parts and send everyone as much as they want. So it has the advantages of being more portable and more divisible than gold, so I think it will eventually replace gold."

In addition, just like with physical gold, BTC will eventually reach its limit of 21 million tokens. This means that it will be insensitive to inflation and will appreciate even more.