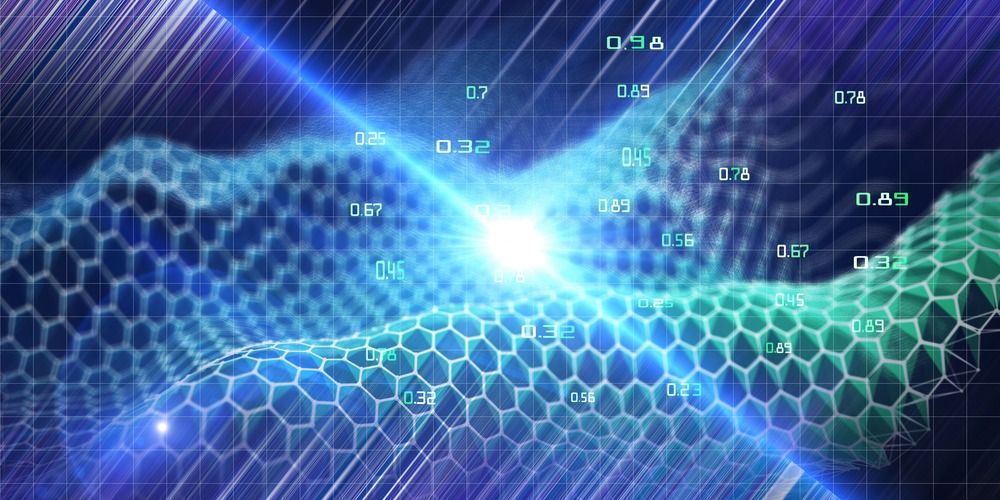 Individuals and companies mining BTC have suffered from both poor market conditions and high energy costs.

The bear market in the cryptocurrency sector is a negative phenomenon for investors and companies in the industry. The fall in Bitcoin's price also affected its miners. The low value of the leading virtual currency and the rising costs of electricity necessary to power the excavators meant that they earned 37.5% less on BTC mining in 2022 than in 2021.

Revenues of people and companies mining BTC fell during the last year compared to 2021 results. The decline took place from the level of USD 15.3 billion to around USD 9.55 billion. The drop in profitability amounted to as much as 37.5%.

Since the peak of the past bull market, the market capitalization of all cryptocurrencies has fallen by about $2 trillion, diving below the $900 billion line. The largest of the virtual currencies - Bitcoin (BTC) has become cheaper by over 70% from an ATH of $68.7 thousand per coin to a price level of $16.7 thousand today.

Negative sentiment in the digital currency market led to the collapse of several large cryptocurrency projects and the consequences that followed. This, in turn, has pushed the rates of most virtual currencies to long-unseen lows.

Rising interest rates in the United States made investors turn away from risky assets such as shares or cryptocurrencies. Due to the growing distrust towards crypto assets, the effects of the ongoing cryptocurrency winter have also been felt by BTC miners.

In addition to poor market conditions, Bitcoin mining individuals and companies have also been affected by rising electricity costs. This in turn is necessary to power cryptocurrency excavators. Larger and better prepared enterprises equipped with, among others, cheap energy from renewable sources, endured it all better. They could also buy mining equipment at a lower price from miners who went bankrupt. This, in turn, resulted in the Bitcoin mining difficulty jumping to record levels.

The current situation on the BTC chart

Currently, one Bitcoin on exchanges costs only $ 16.7 thousand. In the last 7 days, this cryptocurrency has experienced minor price fluctuations. The declines in its chart deepened after a series of unfavorable events such as the spectacular failure of the Terra ecosystem, the collapse of many cryptocurrency lenders and funds, and most recently the derailment of the FTX cryptocurrency derivatives exchange.