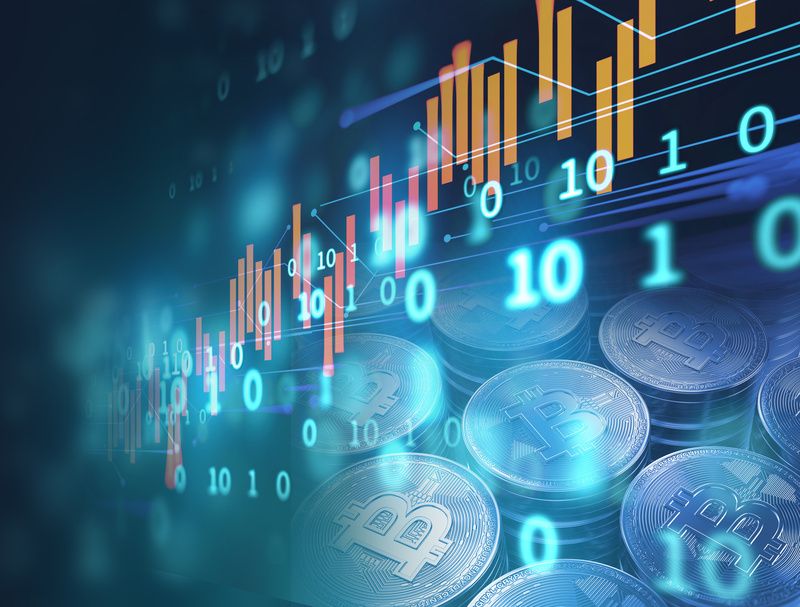 The former head of the US federal reserve strikes at the king of cryptocurrencies.

Former Federal Reserve (Fed) Chairman Ben Bernanke, who was awarded the Nobel Prize in Economics in October for his research on banks and financial crises, has publicly criticized all cryptocurrencies. In a recent interview, he pointed out that so far digital currencies have not been proven to have any economic value.

Cryptocurrencies have no economic value

Ben Bernanke admitted in an interview with Dagens Nyheter, one of Sweden's largest magazines, that he doesn't think cryptocurrencies pose a threat to the current financial system because no bank is sitting on a large pile of these assets.

“I believe that so far cryptocurrencies have not been shown to have any economic value at all,” Bernanke said.

However, the negative opinion of the Nobel Prize winner on cryptocurrencies is nothing new. He has made similar remarks in the past, suggesting, among other things, that Bitcoin is used "mainly for activities in the shadow economy and often for activities that are illegal." Bernake further stated that BTC is used as a speculative asset that will never reach the status of alternative currency.

Bitcoin is doomed to failure

It is also worth emphasizing here that while in the opinion of many experts, regulations will be what will contribute to even greater adoption of virtual currencies among both institutional and individual investors, Bernanke claims that regulated or not, cryptocurrencies are doomed to fail .