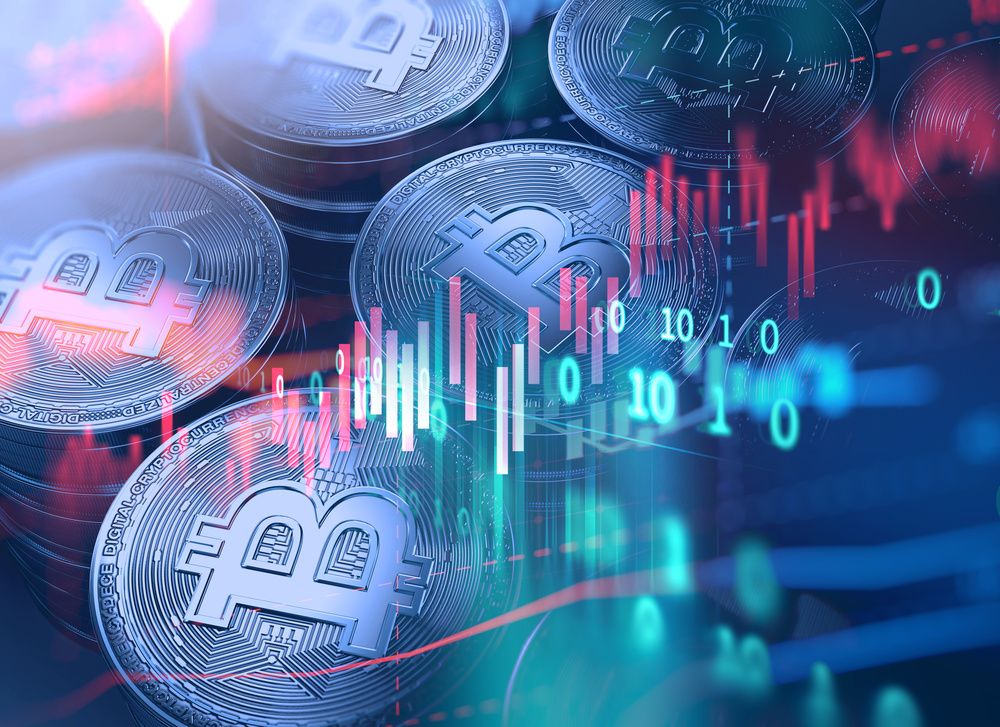 Bitcoin (BTC) is able to eclipse gold, according to a Bloomberg analyst

Mike McGlone shared another optimistic forecast for the leading cryptocurrency.

Bitcoin has lost more than 75% of its value since its price peak last year, yet a well-known Bloomberg analyst still believes it is able to outshine gold. According to Mike McGlone, BTC is the main rival for the king among metals. This expert believes that in the future this virtual currency may become a beta version of the yellow metal.

Bitcoin is able to eclipse gold, according to a Bloomberg analyst

The largest of the virtual currencies suffered heavily in this bear market. The BTC exchange rate fell from around USD 68.7 thousand recorded in November 2021 to levels close to USD 17 thousand today. Bitcoin set its current low this year near $ 15.5 thousand.

Despite the high volatility on the chart of the leading cryptocurrency, a well-known analyst - Mike McGlone still believes that it can compete with the king among metals. Calling BTC the main competitor, he stated that it will become beta gold in the future.

2023 could be the year of cryptocurrencies

While the tightening of monetary policy by the US Federal Reserve System to combat dollar inflation has negatively affected "risk" investments, next year this may change. If the US central bank fails to ease, it is likely to trigger a global recession.

In the opinion of an analyst from Bloomberg, the cryptocurrency sector is leading among the "assets" that can benefit from the slowdown in economic growth. According to this expert, Bitcoin and other virtual currencies are able to outperform traditional assets next year.

In addition to BTC, Mike McGlone's favorite is also Ethereum (ETH). He appreciated the solid foundations of this project as a platform for smart contracts. During one of the recent interviews, this expert also noted that the worst of the cryptocurrency market may be over. In his opinion, this is the final phase of the "bear" period.