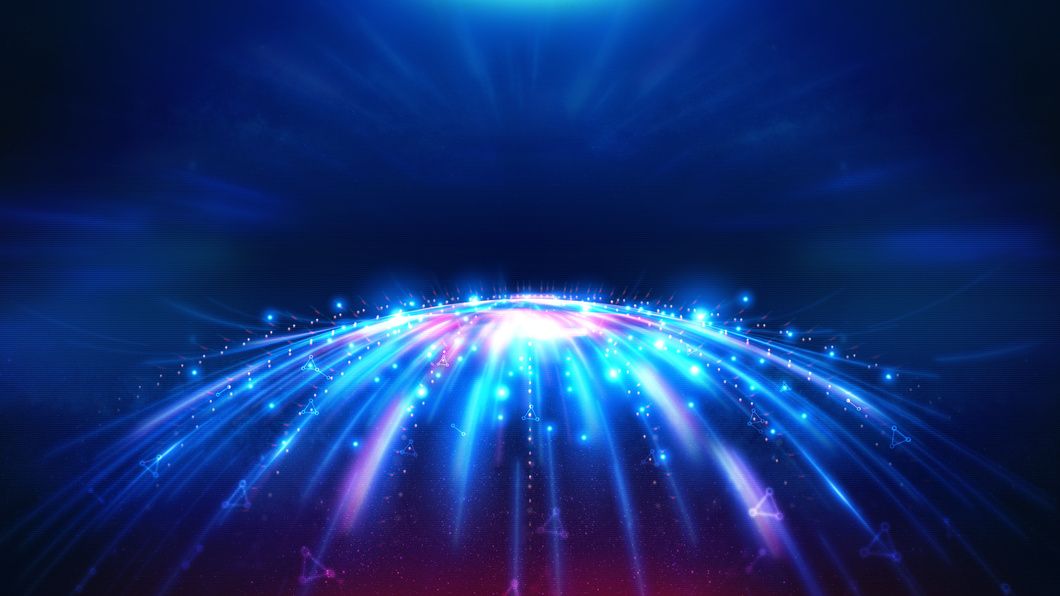 The BTC update serving as a "waiting room for unconfirmed transactions" has been activated.

A few days ago, the long-awaited and at the same time controversial update of Bitcoin Core 24 was launched. It opens the door to the so-called BTC memory pool. This solution is intended to serve as a "waiting room for unconfirmed transactions". The update introduces the so-called Replace be Fee (RBF), which is a way for nodes to accept or reject "conflicting" transactions in the chain if one transaction has a high value.

This implementation was activated on November 26 this year. Before it, the Bitcoin Core nodes implemented an "opt-in RBF" logic where miners replaced a conflicting transaction in the memory pool. The RBF standard was introduced in 2016 and activated in the blockchain of the largest cryptocurrency through BIP 126.

Prior to RBF, the memory pool was accepting transactions on a "first-look" basis. The new release includes the full RBF.

Part of the oldest cryptocurrency community is critical of Bitcoin Core 24. All because this implementation is controversial due to concerns about the obsolescence of zero-confirmation transactions. Some believe that this new feature will encourage hackers to double-spend attacks and will cause zero-confirmation apps like Muun to disable this feature for thousands of users.

The purpose of the full RBF mechanism is to increase transaction fees. This will benefit Bitcoin miners. However, BTC vendors and ATM traders relying on zero-confirmation transactions to meet the needs of customers in e-commerce believe that RBF will make their businesses much less trustworthy.

In the opinion of some cryptocurrency observers, the new feature will make Bitcoin spending more dangerous for retail traders and companies.