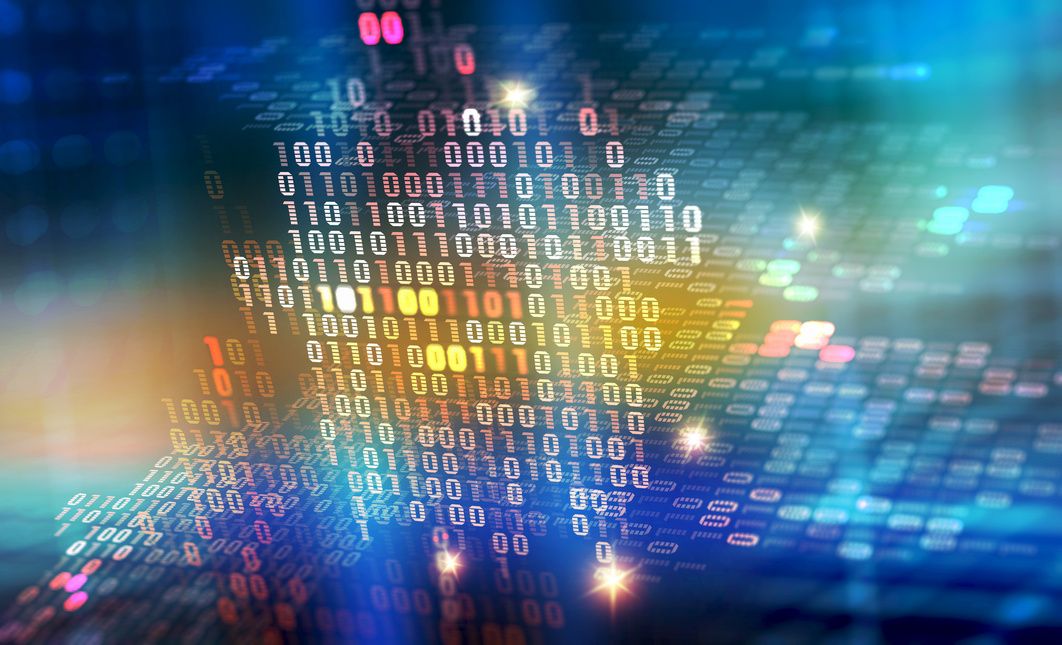 Saint Kitts and Nevis may adopt BCH as legal tender in its territory next year.

The prime minister of a Central American country in the Caribbean Sea, Terrance Drew, announced that Bitcoin Cash (BCH) will become legal tender in his country by March 2023 at the latest. Moreover, the country is currently considering the possibility of mining this popular cryptocurrency. Bitcoin Cash currently ranks 26th among the largest cryptocurrency projects by market capitalization.

Prime Minister Terrance Drew announced that Saint Kitts and Nevis are seriously considering making this cryptocurrency legal tender. Moreover, preliminary plans show that it may take place in the first quarter of next year.

This information spread further thanks to Kim Dotcom, who shared some of the information from the Bitcoin Cash conference. This German businessman rightly said that this is a big day for this cryptocurrency.

BCH is one of Bitcoin's (BTC) hard forks. It was created in 2017 as a cheaper and faster alternative to the largest cryptocurrency. Bitcoin Cash's primary goal is to become a global high block capacity digital money that functions as a peer-to-peer (P2P) electronic system.

For some of the cryptocurrency community, the choice of this virtual currency instead of BTC was surprising. Currently, it is only 26th in the ranking of the largest cryptocurrency projects according to Coinmarketcap.com. Its current market capitalization is over USD 1.9 billion, while the accumulated market value of the oldest virtual currency is over USD 322 billion.

Other countries have already adopted cryptocurrencies

Saint Kitts and Nevis may soon be among other countries that have adopted cryptocurrency as legal tender in their territory. El Salvador and the Central African Republic have already done so successfully. Both of these countries, however, opted for the largest of digital currencies, namely Bitcoin.

Cryptocurrencies are more and more often seen by governments as a convenient means of payment that eliminates unnecessary intermediaries. In recent years, a similar mindset has been presented by well-known brands that want to be fashionable for new customer expectations.